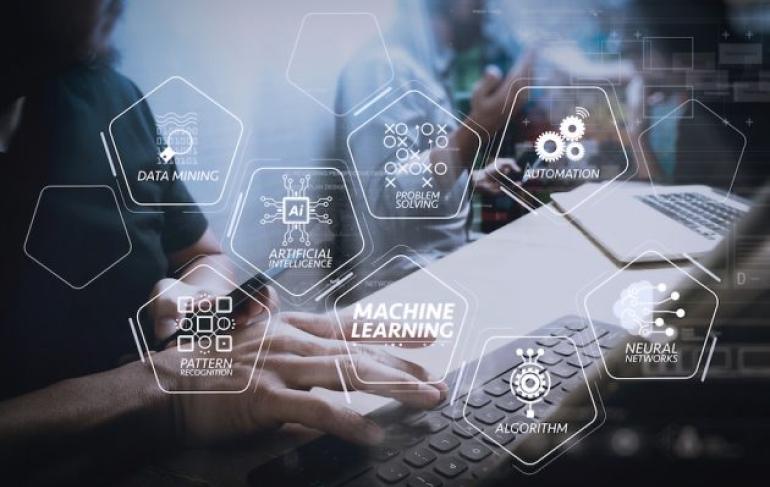 "AI is moving from the lab to the workplace, with profound implications for business and society," according to McKinsey Global Institute. With this in mind, the company surveyed over 2,000 executives to gauge how enterprises are preparing for this digital shift.

The report found that although businesses are rapidly adopting AI, few have the essential foundation blocks in place. As a result, this could hinder a company's ability to generate value at scale.

How AI adoption is developing

Almost half (47%) of respondents said their organisations had embedded some form of AI into their business processes. Despite this, only 21% reported embedding AI into multiple business functions.

McKinsey insist that one critical factor of using AI effectively is an organisation's progress in its digital transformation. At the most digitised firms, executives reported higher rates of AI usage in business units, greater investment in AI, and greater overall value from AI.

However, AI remains a relatively small portion of a company's overall spending on digital technologies. 58% said that less than one-tenth of their digital budget goes towards AI, although 71% expect this investment to increase.

Where AI is creating value

In terms of sector, telecom, high-tech, and financial-services firms are leading the way in overall adoption. Nonetheless, the results also suggest that enterprises are "generally following the money when deploying AI, which seems to be gaining the most traction in the areas of the business that create the most value within a given industry."

Only 1% of respondents said that they had received "no or negative value" from deploying AI. In comparison, 41% reported "significant value" and 37% saw "moderate value" in their business functions.

Only 17% of respondents said their companies had mapped out all the potential AI opportunities across their organisation. Moreover, just 18% said their firms had a clear strategy in place for sourcing the data required to allow AI to function.

Respondents cited a lack of clear AI strategy as the most common barrier to adoption. This was followed by a lack of sufficient talent, functional silos that constrain end-to-end AI solutions, and a lack of leaders committed to AI.

Among these digitised companies, respondents were more optimistic about the lack of talent - 31% expect their workforce to grow. Some companies are already attempting to tackle this foundational barrier, such as Intel and Microsoft.

However, Forrester also reported that AI talent is scarce in its annual predictions. In 2019, the firm predicts that two-thirds of AI decision makers will struggle to acquire AI talent, while 83% will struggle to retain it.