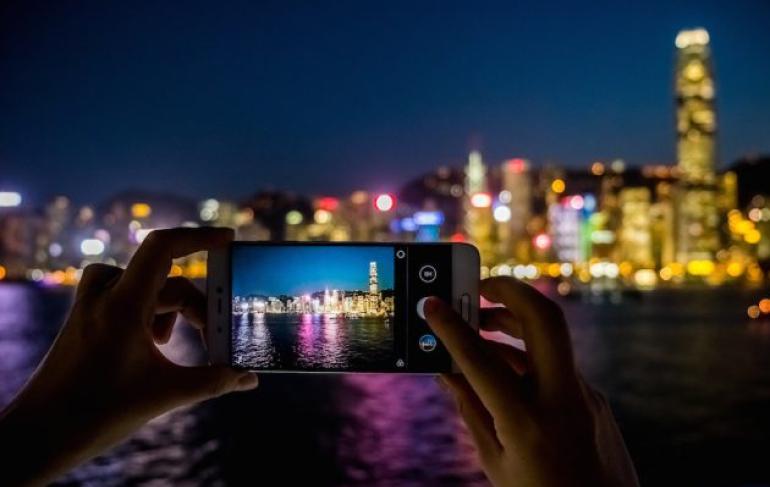 China is leading the race to deploy the next-generation of wireless communication, according to Deloitte. The firm's consultants found that China has outspent the US by $24 billion in 5G technology since 2015.

In just three months, Chinese phone tower companies and carriers added more sites than the US did in three years. The report also states that it is approximately 35% cheaper to install 5G carrier equipment in China than in the US.

Considering the costs, it is no surprise that China is dominating the competition. Dan Littmann, a principal at Deloitte, stated that “for the U.S. to remain competitive and eventually emerge as a leader, the race to 5G should be carefully evaluated and swift actions should be taken.”

Last week, American companies Verizon and Motorola unveiled the world's first 5G compatible smartphone. The phone is set to launch on August 16th, but Verizon are yet to announce the arrival of a 5G mobile network.

Back in June, Verizon promoted CTO Hans Vestberg to CEO to lead the company's 5G network expansion. Verizon stock responded positively to the news, and shares rose by 0.3% to $49.18 each following the statement.

Despite this, the report stated that "China and other countries may be creating a 5G tsunami, making it near impossible to catch up." Dubbed the “data-network effect,” early dominance in new markets creates more users who produce more data, which facilitates the growth of services and user rates.

The UK government is also investing heavily in 5G, according to The Future Telecoms Infrastructure Review. In their manifesto, the government aims to deploy 5G mobile network coverage to the majority of the UK by 2027.

In order for the US to keep up, Deloitte recommended that the country uses "lighter-touch policy frameworks" to reduce the deployment times of 5G equipment. The firm also said that a “national communications infrastructure database" could streamline the sharing of data.

The first countries to adopt 5G will benefit from “disproportionate gains” and an “era of untapped economic potential,” the report insisted. The race to 5G is on.