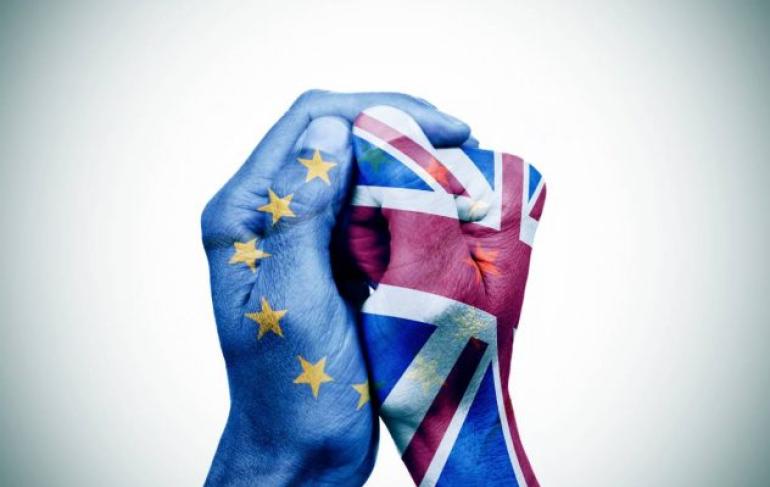 Two of the top three challenges hardening the lives of tech companies in the UK's top two tech clusters are to do with Brexit. A government backed report from the UK claims this, fearing trouble for the rest of the country as well. The UK's annual state of the nation report on their nation's tech sector, Tech Nation 2018, included a survey of 3428 members in the UK tech community, including founders and workers alike. The report however, has reportedly been spun to de-emphasise the impacts of Brexit on the tech industry. The top three challenges presented by the report for London and Cambridge (home of the acclaimed 'Silicon Fen' tech cluster) were: London:

Access to talent was cited as the most common difficulty facing the rest of the country, as 83% of tech clusters in the UK would need to scramble to overcome this. Further issues were accessing funding and bad transport links. The former is clearly also Brexit-driven, as the European Investment Fund's support collapsed since the aftermath of the Brexit vote. The European Investment Bank has slashed deals with UK VCs and private equity groups, cutting them by more than two-thirds, with no support or further funding to be expected from the UK government. The cut pushed the UK out of the top spot as the EU's main recipient of venture funding, which is the largest source of early-stage capital in Europe. With France and Germany now on top, UK VCs have shown concern over the loss of EIF funding and are thinking of different ways of overriding this. Further, the report does not make any mention of the effect created by the UK leaving the EU's Digital Single Market.