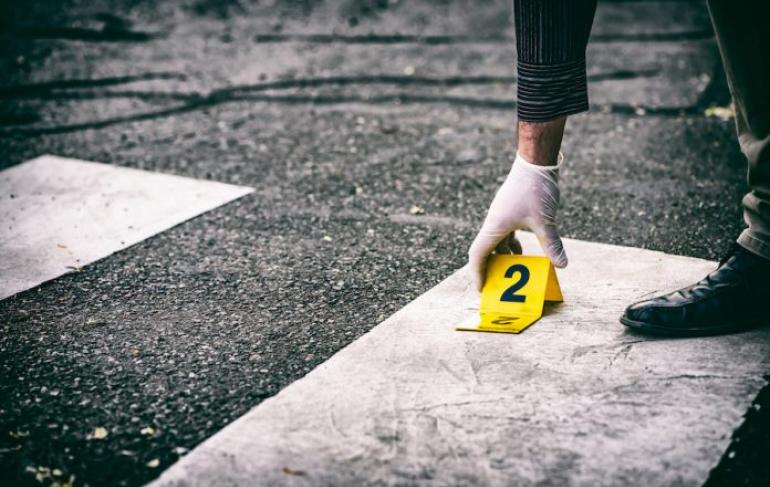 The Department of Justice (DOJ) is currently investigating possible actions committed by AT&T and Verizon to hurt or restrict a technology that is intended to make it easier for customers to change phone providers.

The search is focused on whether both companies colluded to stand in the way of eSIM cards, which could someday lead to owners of smartphones or other smart devices be able to change service providers on their own. This collusion is suspected to have happened in an attempt to further stop their own customers from moving onto rival companies.

If found guilty, the fines or penalties given to AT&T and Verizon could cost both companies their financial livelihoods. In response to the allegations, Verizon quoted the title of their favourite Shakespeare play, saying the accusations were "much ado about nothing".

A spokesmen for Verizon, who claimed the company had been working with the DOJ "for several months regarding this inquiry", said it is merely a "difference of opinion with a couple of phone equipment manufacturers regarding the development of e-SIM standards. Nothing more".

AT&T spoke up in a statement on Friday, promising it had provided the government information that was demanded of them for the investigation. They stated:

“We are aware of the investigation into GSMA's process for developing eSIM standards that provide a better experience for consumers. will continue to work proactively within GSMA, including with those who might disagree with the proposed standards, to move this issue forward”.

Verizon ended their last year over a hundred million wireless customers. AT&T ended with over one hundred fifty million, including customers in Mexico as well as the United States.

The DOJ has refused to comment on the investigation, while they are squaring off with AT&T already in court, following a challenge against AT&T's bid to by Time Warner on the grounds of threatening conversation.