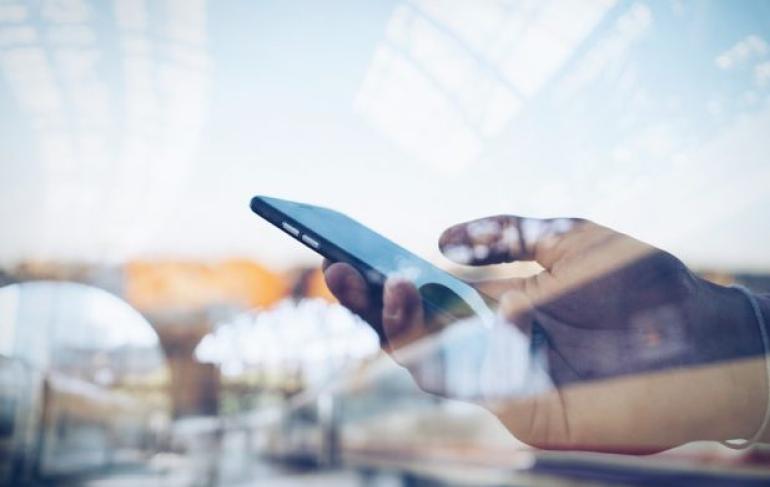 Apple has designed an entire website dedicated to data protection. The new platform allows users to access all of the information Apple has collected about them from their iPhones, iPads and Macs.

The tech giant has already granted access to the feature to users in the European Union. According to Apple, their practices remain in line with the EU's new GDPR legislation.

"At Apple, we believe privacy is a fundamental human right," Apple claims on the 'Privacy' section of its website. The data Apple collects can include search history, photos, App Store purchases, bookmarks, downloads, personal calendars, and even whether a device has been sent off for repair.

Apple claims that every product is "designed from the ground up to protect that information. And to empower you to choose what you share and with whom. We've proved time and again that great experiences don't have to come at the expense of your privacy and security. Instead, they can support them."

It is evident that Apple products have never been completely secure. This week, the company apologised over the hacking of a number of its Chinese users.

Despite the launch of the new site, Apple is failing to comply with the new European privacy rules, according to a study conducted by the consumer group BEUC. The report states that the policies of Apple, Google, Facebook, and Amazon are vague and unclear.

BEUC used an AI model to scan the privacy policies of 14 tech companies. According to the findings, Google, Facebook, and Amazon also failed to observe the new privacy laws.