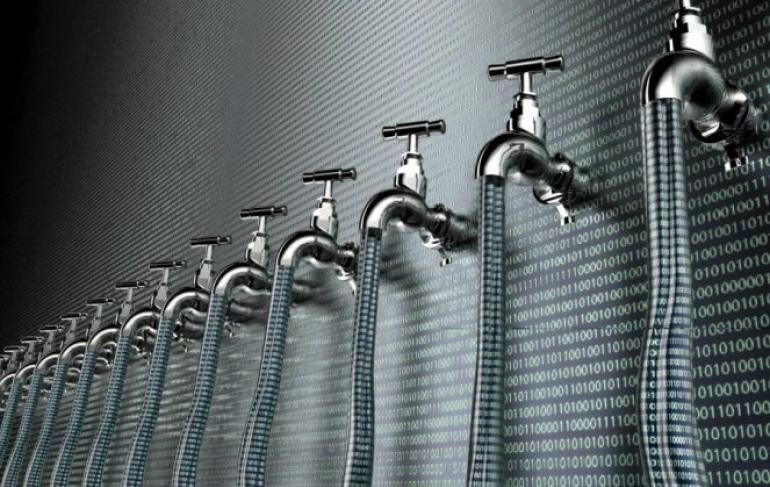 Amazon is reportedly investigating its employees suspected of leaking confidential sales data in exchange for bribes. According to allegations in the Wall Street Journal, employees offered internal data to help merchants increase their sales on the online marketplace.

The practice evidently violates company policy, and is particularly an issue in China. This could be a consequence of a combination of two important factors.

Put simply, the number of online sellers in China is rising. In addition, Amazon employees in the country receive relatively low salaries and therefore could be easier to bribe.

The bribe payments range from approximately $80 to over $2,000. Insider sources claim that employees in Shenzhen are providing internal sales metrics, reviewers' email addresses, alongside the ability to delete bad reviews and restore banned accounts.

Amazon said it had "zero tolerance" for abuse of its organisation and added that it was conducting a thorough investigation. An Amazon spokesperson said the company has strict ethical guidelines to mitigate such breaches.

"We hold our employees to a high ethical standard and anyone in violation of our Code faces discipline, including termination and potential legal and criminal penalties," an Amazon spokesperson commented.

They added that Amazon would also take "swift action" against sellers who had engaged in this behaviour. This could include "terminating their selling accounts, deleting reviews, withholding funds, and taking legal action."

Amazon is reportedly investigating a number of incidents, including similar offences in the US. According to the Journal, Amazon have now installed systems to restrict and audit employee access to data.

The tech giant is no stranger to public contempt and controversy. In June, Amazon came under fire for the Orlando police's employment of its facial recognition technology.

Furthermore, consumer group BEUC recently reported that Amazon is still failing to comply with GDPR. The report flagged Amazon's policy for possessing “problematic permissions,” as it implies that the tech giant can alter its privacy notice without user consent.

Although cybersecurity breaches are becoming more prevalent, cloud expert Amazon is fighting back. While AWS is reportedly developing a range of cryptographic and AI-based security tools, however, the company is failing to tackle internal breaches.