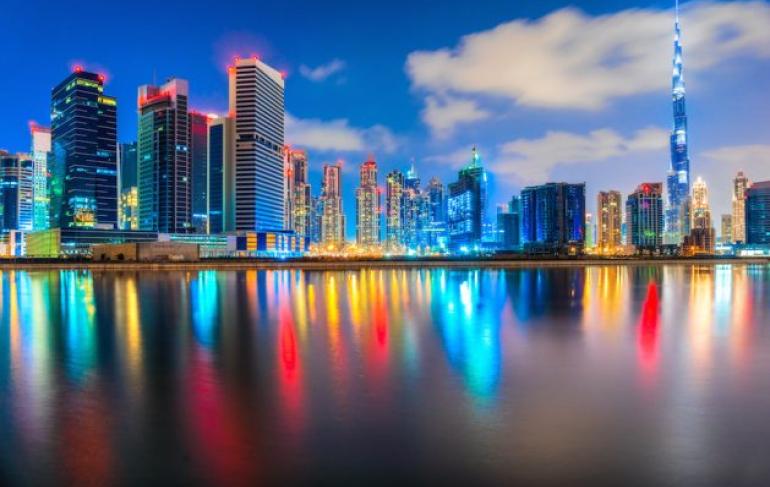 Artificial intelligence is set to revolutionise business, everywhere. Essentially all C-level execs report that AI will be integral to business growth over the next five years, and the Middle East is no different.

Businesses in the Middle East are beginning to recognise this technological shift for fear of being left behind, according to Price Waterhouse Cooper (PwC). The member of the Big Four identified the possible economic impact of AI in the Middle East, and found that the potential impact by 2030 could be a massive $320 billion.

PwC predict that AI could contribute up to a phenomenal $15.7 trillion to the global economy by 2030, which is more than the current output of China and India combined. From this figure, $6.6 trillion is likely to come from increased productivity and $9.1 trillion from benefits to consumers.

The expected annual growth in the contribution of AI per year across the Middle East is estimated at 20-34%, according to the report. In absolute terms, the largest gains are expected to accrue to Saudi Arabia economy in 2030.

In relative terms, the UAE is estimated to see the largest impact of close to 14% of 2030 GDP. This impact has the potential to grow even larger, the report states “if governments continue to push the boundaries of innovation and implementation of AI across businesses and sectors.”

According to a recent report commissioned by Sadiq Khan, London is now the self-proclaimed AI capital of Europe. The Middle East is catching up, however, with these governments and companies estimated to accrue 2% of the total global benefits of AI in 2030.

The report claims that the annual growth in the contribution of AI is expected to range between 20-34% per year across the region, with the fastest growth in the UAE followed by Saudi Arabia. This is hardly surprising - both countries ranked within the top 50 countries in the world on the Global Innovation Index 2017 for their capacity to innovate and their ability to output innovation.

As PwC puts it, “endless opportunities await” those investing in AI. “The technology has the potential to fundamentally disrupt markets in the Middle East through the creation of innovative new services and entirely new business models.”