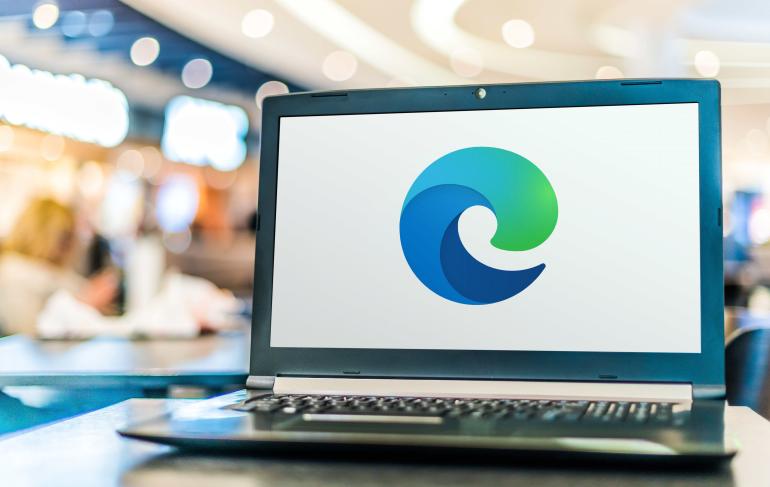 If you asked anyone today which internet browser they use, you could quite confidently bet that no one will say Microsoft Edge. With offerings such as Google Chrome, Safari, and Firefox securing significant market share, Microsoft Edge became known as the browser you only use to download other browsers.

It is entirely unexpected that Microsoft, of all companies, would be parent to the markedly less successful internet browser. The conglomerate, which needs very little introduction, is practically synonymous with 'technology' and is the market leader in numerous arenas. What's more, Microsoft is the oldest player in the current browser game, so how exactly has it been surpassed by the likes of Google and Apple?

Obviously, you have to consider the device; with Safari being the default browser on Apple products, users will likely stick with it. However, Microsoft Edge is the default browser for what makes up a large portion of the devices remaining, but unlike Safari, it is shunned for a different offering and forgotten about.

In terms of its performance, Internet Explorer had built up a reputation for being a clunky, buggy, slow browser. Most of us had become particularly familiar with the "Internet Explorer has encountered a problem" message, which was only good for dragging over the screen to leave a trail of windows. With all its inherent issues, users began to flee Internet Explorer for alternatives which seem to have retained them.

When Edge was unveiled, it was already behind the competition. For starters, it didn't support plugins or extensions, which ushered internet users to other offerings anyway. Worse still, many felt as though they were being force-fed Edge. Not only is it already there if you're using Windows, but as a key Windows component, it cannot be deleted. You know, a bit like when U2 forced us to listen to their album on iTunes, thus clogging up our music libraries against our will.

Numerous complaints were made regarding Microsoft 'pushing' Edge onto Windows users, despite setting other browsers as their default. For example, a post titled 'I want to completely STOP Microsoft Edge from ever being opened again' cited the following:

Been a big fan of Chrome. The ONLY use I have ever had for IE and Edge was to Download Chrome or Firefox.

Chrome is my default browser and still apps like Cortana and Store open up Edge.

I would appreciate never seeing Edge ever again.  I want to switch it once and only once.

This issue angers me greatly as Chrome is my default web browser but MS is still trying to push low quality junk like Edge and Bing on me.   This is "Bad Faith" and "shady business practices".

"This is absolutely absurd that we are subjected to this feature. Two years later and there is still no fix for this? We do not want to use your slow internet browser. Period. Every time it opens my blood pressure rises."

Another issue is that by now, people are so accustomed to their favourite alternate browsers that many don't actually know what Microsoft Edge is. No, really – I've asked some of the tech-savviest people I know on their Microsoft Edge thoughts and was often met with a "Microsoft what?"

However, despite the 650 words you just read, the sole purpose of this article is not to bash Microsoft Edge. In fact, we're quite excited by the new Chromium-based Edge browser, which harnesses multi-process architecture to improve browser security and reliability. Like a Daft Punk song, it promises to be better, faster, and stronger in terms of security. Furthermore, it comes equipped with some pretty cool built-in features, such as a price comparison engine and a screenshot tool. Of course, it's not just any screenshot tool; this one will allow you to capture an entire webpage.

The real hallelujah is that the new Microsoft Edge is looking a little less forceful; you can finally swap out Bing for Google because, well, who really uses Bing for anything other than looking for Google?

So, let's see how this plays out. It can surely only get better for Microsoft browsers.