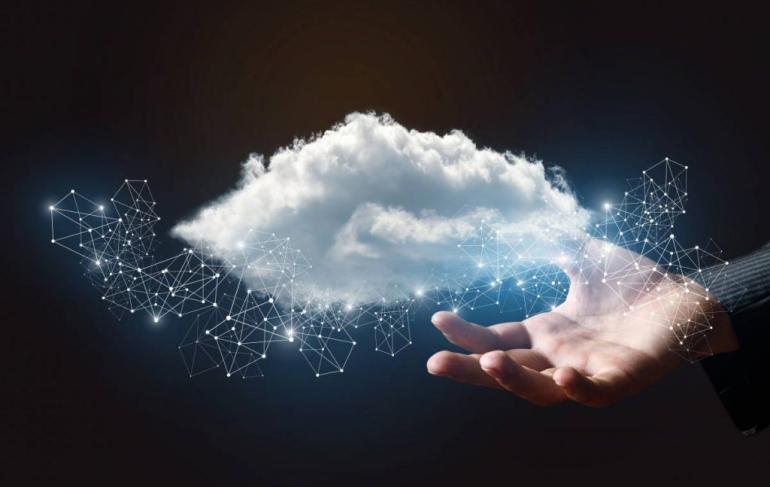 Big data NoSQL leader Couchbase has announced the general availability of its award-winning, fully managed Database-as-a-Service (DBaaS): Couchbase Cloud. The offering has been made available on Amazon Web Services (AWS), with support for Microsoft Azure and Google Cloud Platform expected by the end of the year. With Couchbase Cloud, customers only pay for what they need, making it the highest performing yet lowest TCO solution on the market.

Bob Wise, General Manager, Kubernetes, Amazon Web Services, Inc., said of the offering’s AWS debut: “We are delighted to be working with Couchbase and applaud their customer-first approach. As an Advanced Technology Partner in the AWS Partner Network (APN), Couchbase has been working with AWS for years, contributing to the continued adoption, growth, and potential of cloud technology. With Couchbase Cloud’s in-VPC deployment with Amazon EKS, customers can continue to meticulously manage their data and cloud operations globally, while reducing operational costs.”

Couchbase Cloud harnesses automation to install database clusters into the customer’s own Virtual Private Cloud (VPC) account. Ever ahead of the curve (Couchbase Server is what inspired the evolution of other competitive, although incomplete, platforms), Couchbase is spearheading its belief that installing database clusters into a VPC is an emerging best practice. In particular, it allows customers to “control and secure their cloud environments in much the same manner that they ran data centers at the turn of the century.” The company calls this “in-VPC deployment” and brings it to Couchbase customers to help them remain in control of their data at all times.

With COVID-19 leading to the rapid acceleration of digital transformation initiatives, Couchbase’s AWS debut could not have come at a more appropriate time. However, while digital transformation brings opportunity to the table, it also brings cost control pressure. Couchbase Cloud enables businesses to capitalise on both points, based on the following three pillars that the offering is built upon.

Couchbase Server is known for its impressive performance and versatility. In particular, it combines the high-performance, memory-first architecture of key-value tories with its SQL-friendly query language, robust developer SDKs, and schema-flexible JSON format. All are deployed as an elastically scaling, ACID compliant, globally replicating cluster architecture. With Couchbase Server at its crux, Couchbase Cloud is able to support an array of highly available applications and use cases across various industries, which is all the more relevant as the world becomes more digitally driven.

With Couchbase Cloud, customers can control Couchbase cluster configurations through a single omniscient control plane, which oversees and manages each cluster. Here, users can control upgrades, backups, cluster rebalancing, and much more. In fact, it’s a DevOps dream come true, providing administrators with the following:

The control plane can also be used alongside the cross data replication centre (XDCR) for online migration or backup. With both the XDCR and the control plane in tow, it becomes much simpler for Couchbase customers to manage and deploy multiple clusters across clouds in multiple regions.

What makes Couchbase Cloud so attractive is that it provides transparent, user-friendly configuration and licensing that combine with the software’s best-in-class, node-for-node performance. In turn, it is able to deliver exceptionally low TCO to its customers by keeping operational costs as low and elastic as possible.

As a high-performance, but low TCO solution, Couchbase Cloud is really a no-brainer. If you’re as enticed as we are, you’ll be pleased to know it’s readily available as a 30-day trial to run within your AWS account.

Couchbase Cloud also boasts automated and global deployment capabilities, meaning you can hit the ground running once the solution is in your arsenal.