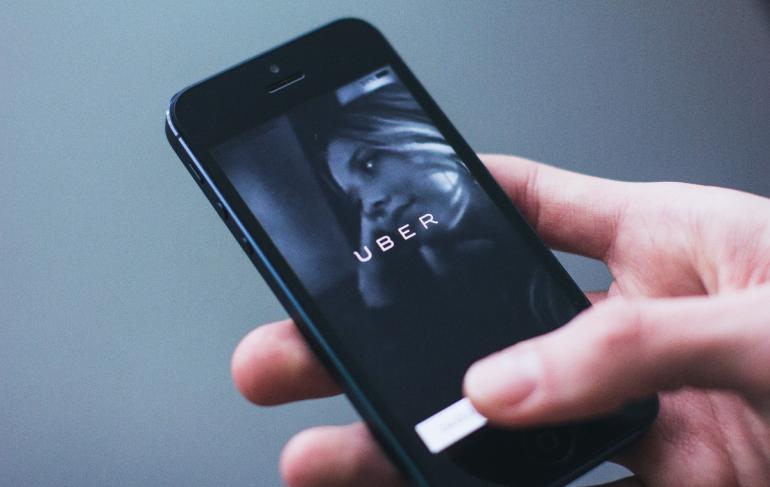 The Uber Files are a collection of leaked information regarding Uber's operations in around 40 countries between 2013 and 2017 while it was led by co-founder Travis Kalanick, who attempted to impose the cab-hailing service on cities all over the world, even if it meant breaking laws and taxi rules.

According to The Guardian, 124,000 confidential documents were leaked to the publication and contained memoranda, presentations, and other corporate papers in addition to emails, iMessages, and WhatsApp messages sent between its senior leadership.

Today we launch the #UberFiles – a global investigation based on 124,000 documents leaked to the @guardian revealing how Uber broke laws, duped police and built a secret lobbying operation https://t.co/ylpTDBOqB9

The documents revealed attempts to lobby influential individuals, including former Chancellor of the Exchequer George Osborne, German Chancellor Olaf Scholz while he was mayor of Hamburg, Germany, and the then-U.S. Vice President Joe Biden, as well as the re-elected French President Emmanuel Macron, who secretly supported Uber lobbying in France while serving in the French government's cabinet.

The files also detail the usage of a tool named Greyball, which was designed to trick local law enforcement, and a kill switch, which was used to hide data during police raids.

With such shocking revelations being made around the American mobility and service provider, what happens to the idea of data ethics? One of the leading Data experts in the United Kingdom, Caroline Carruthers, CEO of Carruthers and Jackson, talks about the Leaked Uber Files:

“Whilst this week’s Uber data leak once again highlights security concerns around keeping data secure, I think it also highlights the importance of transparency when it comes to public interest data. There are plenty of lessons that could be learned by Uber about keeping files safe but I think we need to use this leak to have a closer look at the ethics of data and keeping information private,” she suggests.

Public Interest: Need Access To How Corporations Interact With Politicians

“For a functioning democracy, we need access to data which is in the public interest, and there is an argument that this should include information on how corporations interact with politicians.

The biggest tech story this week isn't the Musk-Twitter rumble but @ICIJorg Uber papers. So many revelations like "executives activated a so-called kill switch to cut access to company servers and prevent authorities from seizing evidence during raids"https://t.co/Sfu48cHVcu pic.twitter.com/5PcazwEDmP

If the public feel that large organisations and governments are hiding data from them, or are not being transparent, then we risk undermining confidence in our institutions.

“It’s quite clear, given the interest in this latest Uber data leak, that we now need to change our focus as data professionals: whilst data security and governance will always be important, we now need to consider the ethical implications of collecting, utilising and either protecting or making available certain types of data.

“Of course, when considering what data should be available to the public there is a fine line, and there isn’t a clear-cut list of what is and isn’t in the public interest. These decisions must relate back to ethics and trust around data, constantly being vigilant that we are focusing on doing the right thing.

“Essentially, the public have elected people because they trust them and when data leaks like this take place, this undermines trust within government and private organisations.”