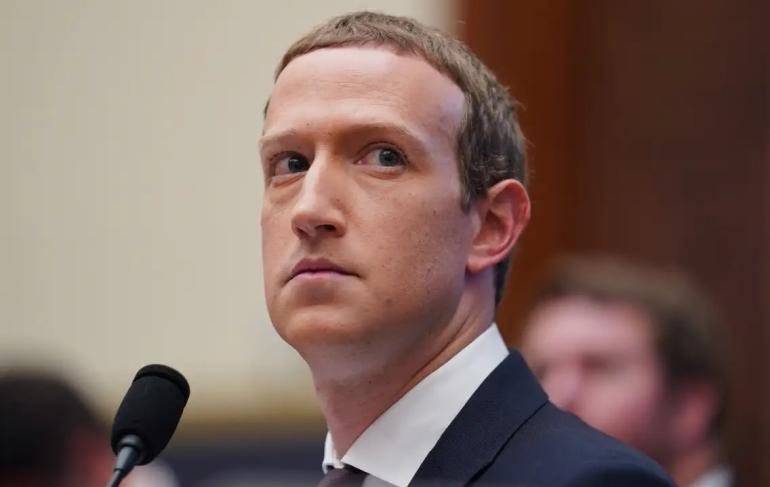 Users filed a lawsuit after it emerged that a UK research company linked to Donald Trump's 2016 presidential campaign had access to the data of up to 87 million users of the social media platform.

In relation to Cambridge Analytica, Zuckerberg has already been called to testify once before. In 2018, the Facebook creator testified in front of a joint committee of the US Senate on how the business handled user data in the aftermath of the crisis.

Since the lawsuit was launched in 2018, customers' attorneys have acquired the power to delve into the company's internal files to support their accusations that it failed to protect their personal data in hard-fought disputes over pretrial information sharing. If they lose the case, Facebook's parent firm might be liable for hundreds of millions of dollars.

According to a document filed on Tuesday in San Francisco federal court, Sandberg has consented to be questioned for up to five hours, while Zuckerberg has agreed to take a deposition that may last up to six hours.

Javier Olivan, who has long overseen the company's expansion activities, will be questioned in detail throughout the deposition for up to three hours. When Sandberg formally departs the firm in the autumn, he will succeed her as COO.

hot damn news!!! This just posted - Mark Zuckerberg and Sheryl Sandberg set to be deposed in a federal court (N. Cal) for first time regarding their Cambridge Analytica cover-up. This on top of the 13yrs of discovery of their messages and files which recently kickstarted. /1 pic.twitter.com/9oBpovl7um

Following the discovery in 2018 that Trump's campaign benefitted from the efforts of an app developer who initially collected personal information from 300,000 users and then from those users' friends, Facebook was hit with a storm of outrage.

Users were unaware that the developer gave Cambridge Analytica access to the data cache, and the company used it to "psychographically model" voters in 2016 and make extremely targeted pitches to them.

All US users of the social network were represented in the subsequent litigation.

According to Facebook, its policies were mentioned in user agreements. Additionally, it stated that anyone who shares their personal information on a social network shouldn't expect to maintain their privacy.