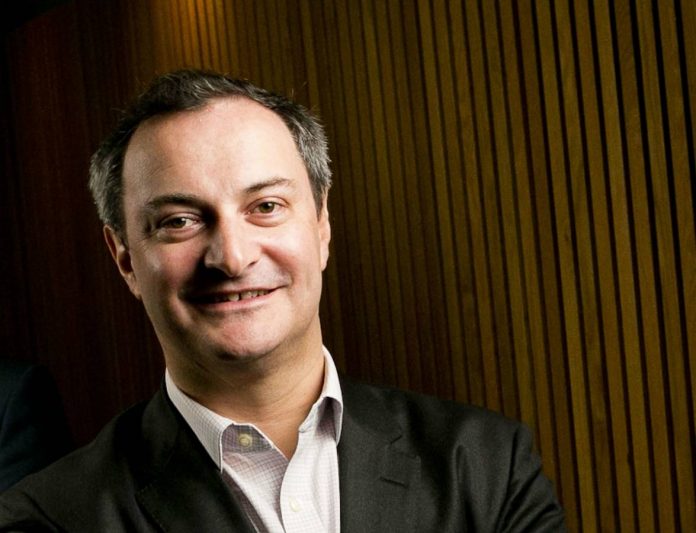 “The next big thing that will destroy your business is some smart folks with an idea,” Palo Alto CIO Jonathan Reichental talks business threats, future cities and big ideas

Chief Information Officer for the City of Palo Alto Dr. Jonathan Reichental is an award-winning technology leader whose 25-year career has spanned both the private and public sectors. Some of his previous accolades include being named one of the top 100 CIOs in the world in 2017 and one of the top 20 most influential CIOs in the United States in 2016.

In this exclusive interview for Enterprise Management 360, Jonathan shared his views on managing Palo Alto, creating cities of the future, dealing with business threats, having big ideas and more.