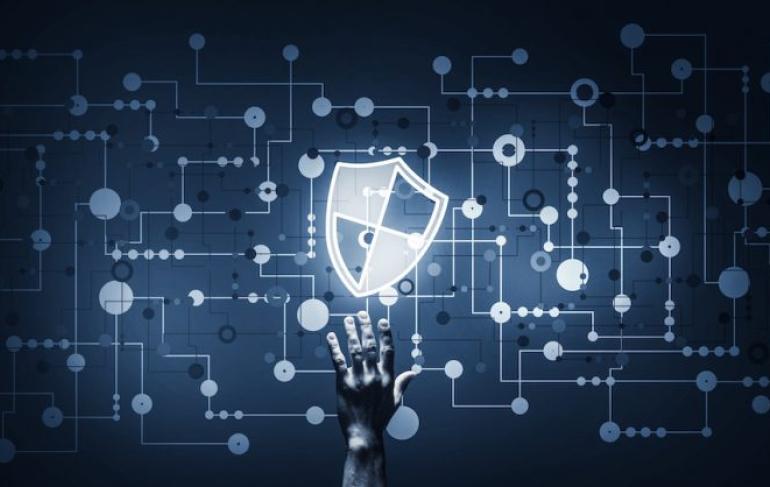 Tony Young made history for internet security firm Sophos when he agreed to become their first Chief Information Officer. One year after a billion-dollar debut to the public market, Sophos tapped Young to head up it's IT team. At the time, Young was already a highly-commended member of the technology marketplace. His history in both Go Pro and HP made him a great addition to the Sophos team. In a Wall Street Journal article about Tony Young's induction, Sophos said that Young was an exciting addition to their management team. Today, Tony heads up the security, strategy, and management elements of the company's global IT presence.

A History in IT and Innovation

Tony first joined Sophos in 2016. In his CIO role, Young is responsible for securing and empowering more than 220,000 customers and 20,000 partners worldwide. However, before his time with Sophos, Tony was already a thought leader in IT. Between 2015 and 2016, Young worked as the Chief Information Officer for GoPro. During his time with the camera company, he re-aligned the IT organization to support the evolving needs of their audience. Tony also instituted IT governance to help boost organizational growth and recruited the first CISO for the brand. Within 12 months, Tony raised the number of staff by 53%. Before GoPro, Young spent a considerable chunk of his career with Informatica. His responsibilities at the company included everything from managing cloud subscription sales, to acting as CIO and Executive Director. Before Informatica, Tony worked at Converge as a Director of Exchange Application. He also spent a stint of time at MindCrossing as a VP of product development. From day one in his career, Young has explored and pioneered in the IT sector. An adventure that began with his employment at HP as a software developer has led to great things today. In a news interview with Sophos, Young said that his experience with a variety of companies has helped him. He had the opportunity to see how both large businesses and startups work.

Looking Forward to an Exciting Future in Sophos

Along with years of experience, Tony also holds a bachelor's degree in Information Systems. He also has a master's degree in Business Admin from Santa Clara University. Today, Young spends his free time contributing as a Board Member to the CIO Scholarship Fund. He's also an advisory board member for the CloudSimple company. Young believes that security is one of the most exciting areas of IT. He also thinks that safety is pivotal to business performance. Now that companies all around the world are relying on Sophos to deliver enterprise-grade security solutions, Tony has a lot of responsibility on his shoulders. Fortunately, he's well equipped to handle the pressure. As a thought-leader in IT, Tony has written various articles for leading publications. He's also appeared twice in the CIO Magazine CIO 100 list. Tony Young has also appeared as a finalist for the Innovation Leadership award from MIT Sloan.