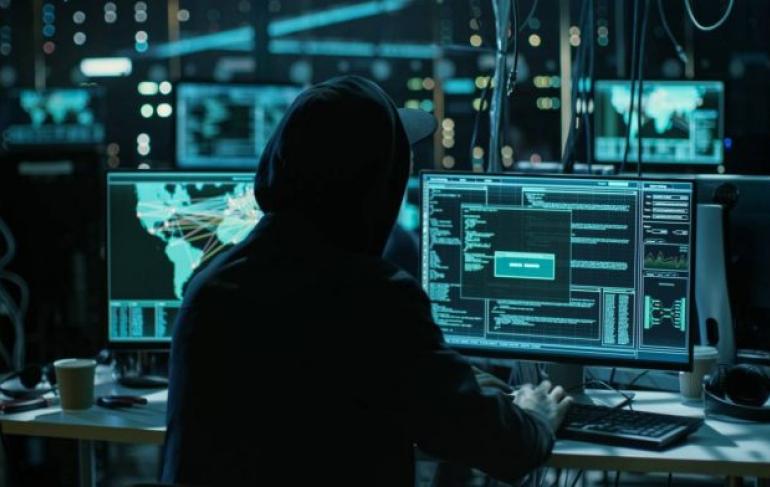 Unfortunately, businesses have become a breeding ground for distributed denial of service (DDoS) attacks. As a refresher, DDoS attacks are a malicious method of disrupting a website/online service by overwhelming it with too much traffic. If a website is rendered inoperable, the effects can be felt even years later. The impact can result in lost sales, wasted budgets, dissatisfied users (who may never return), and data theft.

What's more, DDoS attacks can be very damaging to a company's reputation. However, perhaps most frightening of all is that anyone can fall victim at any time. Think financial institutions, healthcare, local governments – anyone and everyone. Thus, this style of attack is highly powerful and should not be underestimated.

If you've been following DDoS in the news, then you'll know that these attacks are getting bigger than ever. It's no wonder, as DDoS attacks costs as little as £5 to carry out. The induction of 5G is also adding fuel to the fire, as cyber criminals make the most of new, poorly secured territory. Above all, however, anyone who knows about DDoS knows that their organisation is no exception to an attack. Unfortunately, there's not a lot you can do about people with malicious intent, but on the (somewhat) bright side, you can prepare yourself.

As with mitigation of any threat, the cybersecurity industry knows preparation is better than cleaning up the mess. Not only is it more cost-effective, but it keeps your business's reputation untarnished. However, you need a solution that boasts modernity. DDoS has outgrown traditional solutions, so a revamping of your defence is the only way forward.

A solution that we particularly like is A10 Networks' DDoS Protection. This offering zeros in on modernity, as well as precision, automation, performance, and scalability to ultimately increase return on investment. What's more, a familiar theme in today's tech landscape is to explore the potential of machine learning and automate. This is a further modern perk of the A10 Networks offering, which delivers machine learning-powered automation that recognises DDoS attacks. In turn, it automatically applies mitigation filters without human intervention or pre-configuration.

Another expectation of solutions today is that they work in real time. The A10 Networks solution – you guessed it – can calculate blocking filters in real time. Then, of course, A10 Networks has a glowing client portfolio which presents a great case for their products. Let's face it, this is super important because you cannot afford to take any shortcuts in your DDoS protection.

Although DDoS attacks aren't new, they are growing to become a modern epidemic. Thus, your best bet is to fight fire with fire: find a modern solution, equipped with all your machine learning and real time needs, to combat a modern problem.

If you want to find out more about DDoS, check out our Tech Chat with Link11.