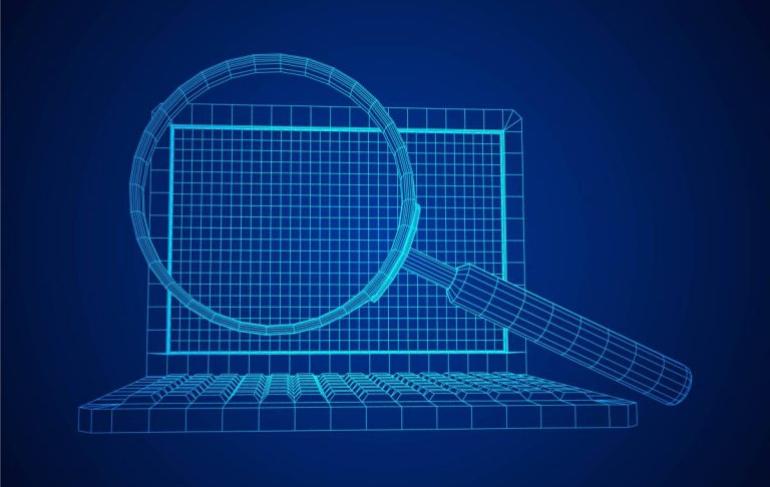 Like something from a Daft Punk song, hackers are getting better and stronger, making threat mitigation much harder. However, it's important to remember that threat mitigation solutions and techniques are also continuously improving. Despite the constant cat-and-mouse race between malicious actors and businesses, it's not all doom and gloom for the enterprise; today, numerous cybersecurity vendors are delivering the most innovative and cutting-edge solutions, enveloping some of the most effective techniques to help organisations keep their heads above water. Among the techniques at an enterprise's disposal are traditional pen testing and breach and attack simulation (BAS). Both quickly became cybersecurity classics, but as of late, a specific conversation has been conjured up surrounding the two. In particular, breach and attack simulation is eclipsing pen testing as a preferred method of cybersecurity – but how fair is this? Is BAS rendering pen testing useless? As a refresher, traditional pen testing takes a manual, point-in-time testing approach to uncover the vulnerabilities within an organisation. Synonymous to ethical hacking, businesses will test their networks, hardware, systems, etc, to identify security vulnerabilities that a hacker could exploit. Conducted once or maybe twice a year, businesses can use it to take a snapshot of their current weaknesses and take action based on their findings. Out of the two, BAS is the newer kid on the block. The BAS technique enables organisations to simulate hacking methods to identify weaknesses and ensure that its security is in order.

The gloves are off

Many consider BAS to be, effectively, pen testing on steroids. Firstly, BAS ups the ante by offering continuous vulnerability assessment. Pen testing, of course, is less frequent, with intervals lasting as long as a year (and a lot can change in 12 months). Ultimately, BAS is a no-brainer. It snatches the human element out of traditional pen testing, removing the need to hire pen testers and instead enabling organisations to take advantage of Software-as-a-Service (SaaS) BAS offerings. Not only that, but it takes the guesswork out of manually driven approaches, ie, pen testing. Also, BAS delivers actionable insights in the click of a button – who can argue with that kind of simplicity? To better demonstrate the perks of BAS, we will use Cymulate's BAS platform as an example. The Cymulate offering deploys thousands of attacks across all vectors, simulating thousands of possible threats your organisation may encounter. The multi-vector attack leaves no stone unturned, picking up weaknesses in even the most watertight security. Shortly after, you will receive a quantifiable risk score and report outlining where your company is exposed. In turn, organisations can quickly see a snapshot into their current security setup to action for improvements. Cymulate offers nonstop protection, enabling organisations to schedule the platform to run as often as they'd like for continuous security and therefore, confidence. Thus, businesses can easily make security part of its everyday, minimising any cracks at all times.

Enjoy this article? Why not check out our CxO of the Week, Lisa Davis at Censornet?