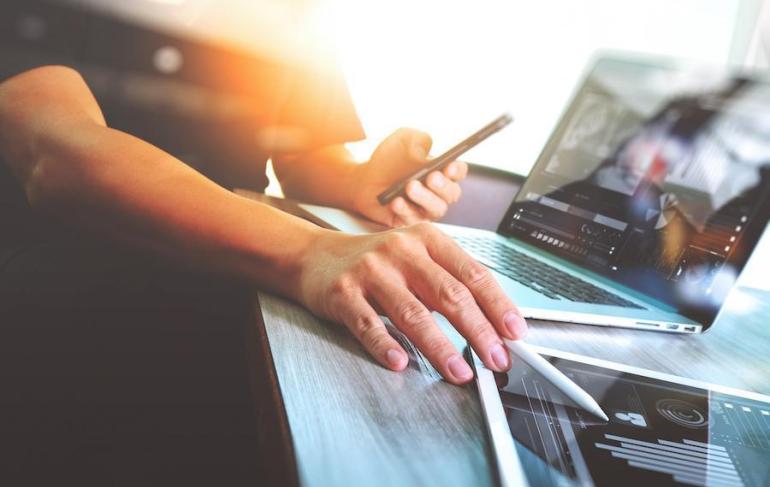 Although more enterprises are using video conferencing, the vast majority of users are experiencing challenges. This is according to a new survey from StarLeaf, conducted by Vanson Bourne, which also found that content sharing issues are impacting enterprise collaboration.

More and more enterprises are integrating video calling functionality into their applications, according to Sinch research. As a result, companies could benefit from reduced costs, improved customer service, and new customers. In the report, 24% of businesses said that they video calling to engage with customers, while 21% plan to integrate it within the next two years. As a consequence, 72% said that they had improved their customer service capabilities. 70% also reported that video calling had helped their business appear more approachable. 51% said that it had reduced costs, while 34% cited that it had also improved in-app integration. Despite the obvious benefits of video conferencing, many companies are experiencing connection difficulties. In order to gauge attitudes towards the use of video conferencing, Vanson Bourne conducted a survey on behalf of StarLeaf.

The report collected responses from 500 IT decision-makers and Line-of-Business leaders from the UK, France, Germany, and the US. Respondents represented a wide spectrum of private sector enterprises with over 1,000 employees. Overall, 64% of enterprises reported that their use of video conferencing had increased in the past year. However, 90% of respondents also revealed that they had experienced issues when connecting to video calls. William MacDonald, CTO at StarLeaf, commented on the results. "The results clearly show that organisations face persistent challenges with the reliability of video conference and collaboration solutions," he said. "Recent research from the Workforce Institute at Kronos found that only 52% of UK employees believe their personal technology feels more modern and is more user friendly than their workplace technology," he added. This is therefore evidence that "the majority of enterprise video conferencing and collaboration solutions are not giving users a positive experience in line with modern technology standards."