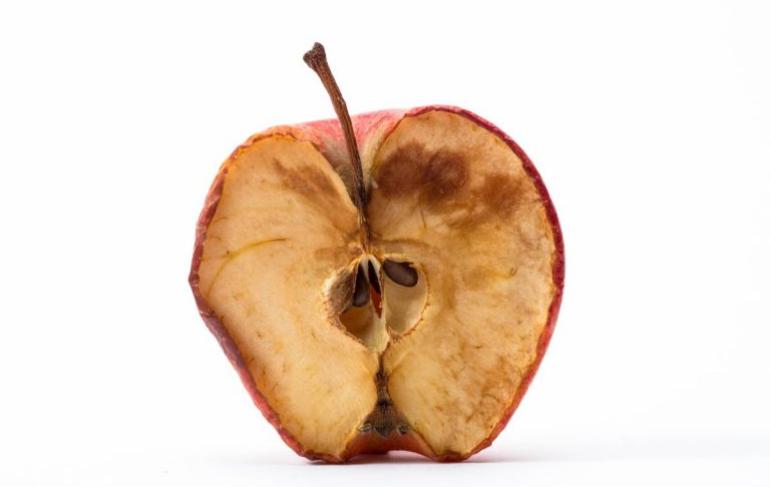 Tech giant Apple and its WiFi chip company, Broadcom, are having to cough up $1.1 billion to the California Institute of Technology in a dispute over patents, making history as the most patent damage ever faced by Apple, and perhaps of all time.

The verdict came four years after CalTech filed its lawsuit against Apple for infringement of four of the university's patents on WiFi technology. These technologies refer to coding systems that correct errors in WiFi standard 802.11 data transmission. CalTech's argument was that Apple had been using these systems across iPhones, iPads, Apple watches, and more.

CalTech's lawyers fought for royalties based on a hypothetical licensing deal in 2010. CalTech came to the billion dollar conclusion in light of the 1 billion-plus devices equipped with the WiFi chips in question. In particular, they attested that Apple would owe roughly $1.40 per device, and Broadcom would owe 26 cents per device.

Apple's stance was that it was within the firing line through no fault of its own. Apple had previously argued that the claims were based solely on the incorporation of the chips in question. These chips, they argued, were simply 'off the shelf' Broadcom chips. Thus, the company opined that it did not violate the patents, it simply used the product and that was that. Unfortunately for Apple, this argument would not hold.

The lawsuit is not a good look for Apple. The iPhone company recently hit the trillion dollar mark in market capitalisation. Thus, the battle with a nonprofit institution of higher education is pretty rogue. Unshaken, Apple is due to appeal the verdict.