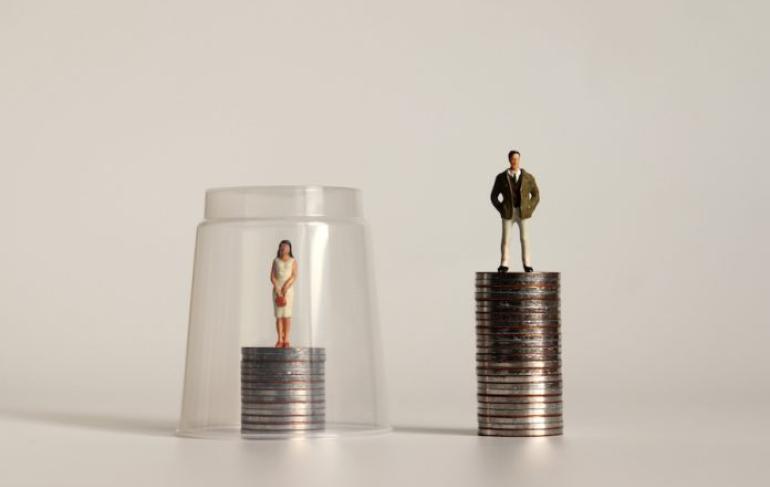 Despite Big Tech's attempts to promote diversity, the vast majority of companies are still failing to address the gender gap. In fact, a recent PwC report discovered that women hold just 5% of leadership positions in the sector.

The state of the gender gap

Earlier this month, it emerged that GQ Magazine had unknowingly published an image from Brunello Cucinelli's Instagram in which two women were photoshopped into a group of fifteen men. “When we realised we didn't have a shot where all attendees were represented, we added in photos of two female CEOs taken during the weekend,” a spokesperson told Buzzfeed News.

GQ has since removed the image, but the incident does raise some important questions regarding inclusivity in tech. Unsurprisingly, the image sparked a wealth of backlash on Twitter, with one user stating “photoshop the change you want to see in the world."

While this is just one incident, it represents a larger, more insidious challenge for society. Indeed, Atomico's 2018 survey discovered that more than 90% of all tech investment in Europe goes to all-male teams.

Alongside this economic imbalance, 46% of women surveyed said they too had experienced discrimination. Meanwhile, their male counterparts displayed an alarming lack of self-awareness, with almost half perceiving the tech industry as “inclusive.”

While the tech industry is evidently failing to address the gender gap, this issue is also permeating other sectors. Head of trading at Capital.com Ying Panagiotou told EM360 that "there are still elements of the financial services industry that feel like a 'boys' club'."

Indeed, recent figures from the Financial Conduct Authority exemplify this. Just under a fifth of CEOs, CFOs, and board directors among the UK's largest 280 financial services firms are women.

Despite the distinct lack of women in tech, a Tech Nation report suggests that representative boards do better business. In fact, there was a 453% higher investment for directors sitting on internationally diverse boards.

This thus begs the question as to why the tech industry remains so overwhelmingly male-dominated. There is no reason why tech companies, investors, and executives should not strive to represent society on the whole.