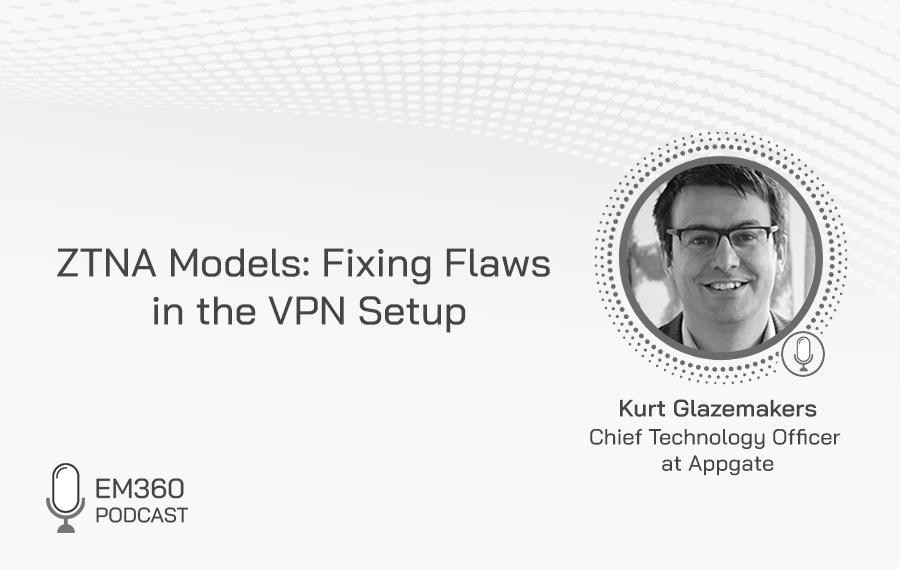 With the increasing lack of anonymity on the internet, users and organisations alike are looking to implement a VPN setup within their system in order to gain a stronger sense of security. In countries with strong firewalls such as China, businesses prioritise the use of VPNs in order to open themselves up to the global market. With that said, a weak VPN setup can often cause severe security problems within their organisation.

Companies are now forcing their workforce to work from home, and while it's granted a huge amount of flexibility and has yielded some overwhelmingly positive results for organisations, it comes with security risks. When organisations implement VPNs, it means that they are extending their full network into their home device and are actually allowing more entry points for potential adversaries to commit security offenses.

More modern practices are favouring Zero Trust Network Access models, or ZTNAs, as a way to assist organisations with hybrid working. ZTNA is an architecture that is fundamentally different from a VPN setup and allows users to operate on a separate network. In this podcast, our Head of Content Max Kurton speaks to Kurt Glazemakers, Chief Technology Officer at Appgate. They talk about the future of the ZTNA industry, the problems organisations have in switching from a VPN setup to a ZTNA and the drawbacks of using a VPN.