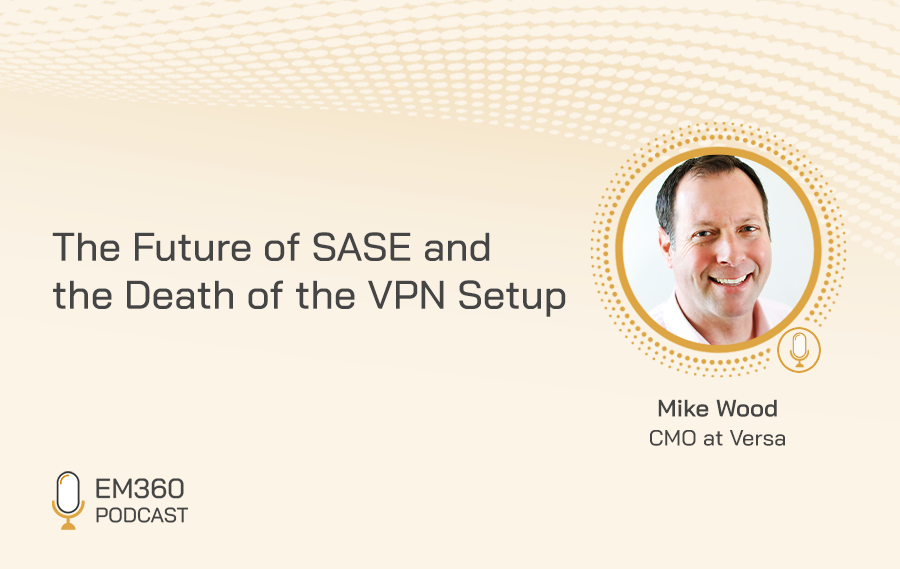 As much as people fear that they have lost their anonymity on the internet, technologies that previously companies and individuals alike to regain this privilege are starting to show their shortcomings. The VPN setup, which has been gaining steady momentum since it became publicly available in 1999, is finally reaching the end of its lifeline as the surge of cybercrime has reared its ugly head.

The best thing we can do during this uncertain time is to make the VPN setup comfortable in its final days, say our farewells and welcome the future of SASE technology.

The Problem with the Conventional VPN Setup

With the increase of remote working globally helping to improve productivity and employee satisfaction, new challenges have arrived. One of the key problems comes with unsafe Wi-Fi networks, which can usually be found within cafes or at home and can put organisations at risk. The VPN setup also often covers huge areas, which when combined with insecure networks can mean that potential security risks are actually more destructive than ever before.

SASE, or Secure Access Service Edge, provides users with access to critical apps for all parts of your business, without having to go through corporate headquarters. This means that regardless of where you are working, your data remains safe and your network remains protected.

Joining our Head of Content Max Kurton in this EM360 Podcast is Mike Wood, CMO at Versa. In this podcast, Mike guides us through the way in which IT teams go about introducing, implementing, and adopting SASE into their organisations, the shortcomings of the VPN setup and much more.