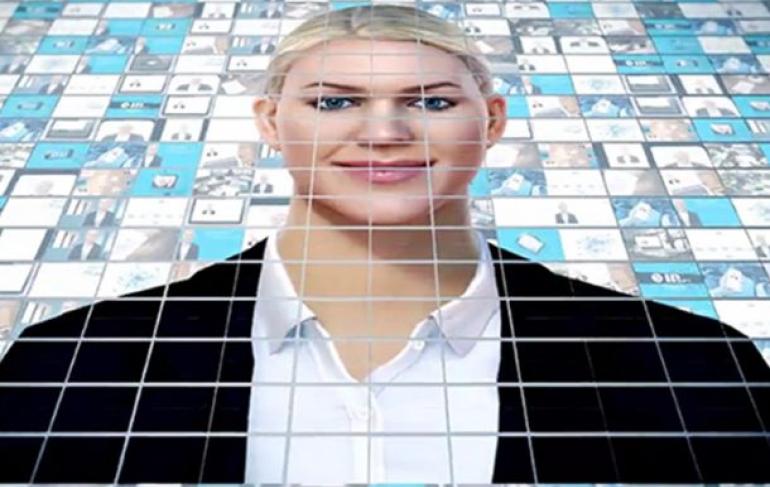 The White House is preparing to replace millions of US government workers with robots, if comments by a senior technology official is anything to go by.

Writing on the White House blog, Ed Felten, deputy US chief technology officer, says the government is working with various agencies to integrate artificial intelligence systems into its operations.

His title for the piece takes the view that the government is “preparing for the future”, and talks of the “tremendous opportunities… across the federal government in privacy, security, regulation, law, and research and development” in incorporating AI into government.

The US government currently employs approximately 22 million humans. Probably a few million could be replaced with AI-powered virtual robots, or maybe even physical robots.

Felten writes the government is “working to leverage AI for public good and toward a more effective government”, adding “we look forward to engaging with the public” with AI.

The government, says Felten, will work to increase the use of AI and machine learning to improve the delivery of government service.

He writes: “There is tremendous potential in AI-driven improvements to programs and delivery of services that help make everyday life better for Americans in areas related to urban systems and smart cities, mental and physical health, social welfare, criminal justice, the environment, and much more.”

Meanwhile, in the UK, a local government office has already employed a robot as an employee.

Developed by IPSoft, Amelia is a described as a “cognitive agent”, or “digital employee”, which basically means she’s a virtual humanoid robot made artificially intelligent by being connected to cloud computing systems.

The technology is believed to have cost the council a fraction of the salary of a human employee. The central government has ordered local councillors to find millions in savings.

Enfield has already had £118 million of government cuts and it must save a further £56 million by 2020, according to the London Evening Standard.

However, Enfield councillors say that there are no plans at the moment to sack any of the council’s human workers.

Frank Lansink, CEO EU at IPsoft, says: “Public organizations around the world, and particularly in the UK, are under considerable pressure to deliver more with less. The consumer digital revolution has opened up interesting new service delivery routes for public bodies, but has also placed high expectations on them, as citizens desire a seamless digital customer experience.

“With the rise of powerful cognitive platforms such as Amelia, government organizations have an opportunity to completely reimagine how frontline public services are delivered. Organizations can not only unlock significant cost efficiencies as routine, high-volume tasks are automated, but, more excitingly, can unlock the full creative potential of their people.

“We’re delighted to be working with Enfield Council on this trailblazing program.”