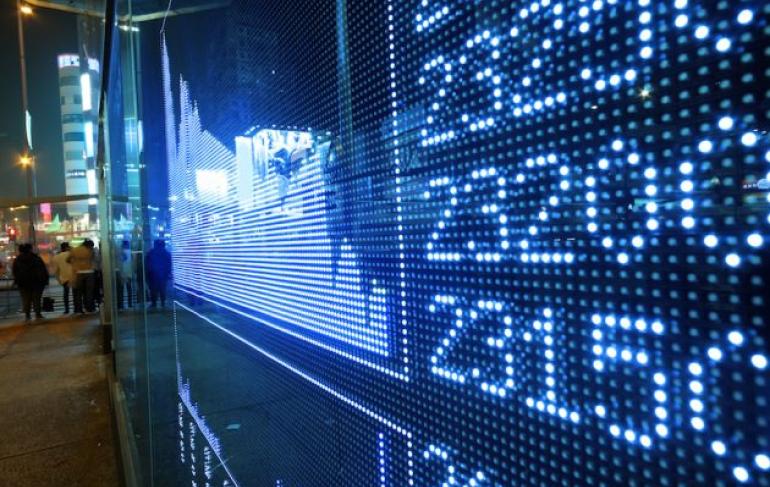 Following the sharp decline in US tech stocks this month, investors are looking to market leaders for hope. The forthcoming weeks will determine the state of the market, with eight of the biggest tech companies reporting quarterly results.

The pressure is on for tech giants

Microsoft, Alphabet (Google's parent), Amazon, Snap Inc (Snapchat), Twitter, Facebook, Apple and Spotify are now preparing to report quarterly results. Investors will have to wait in anticipation, however, with results expected between now and November.

The reports will follow a stressful month for tech investors and companies. Just over two weeks ago, tech stocks fell dramatically following the decline of the Dow Jones Industrial Average.

The Dow index dropped more than 800 points (its worth fall in eight months), which was in part due to concerns regarding rising interest rates. For the third time this year alone, the Federal Reserve raised short-term interest rates.

Majority of reports will fall on "Super Thursday"

Microsoft will be the first to release its results on Wednesday, followed by four tech giants on Thursday. Alphabet, Amazon, Snap Inc and Twitter have all scheduled to report on the same day.

Facebook will release its third-quarterly results on 30 October, with Apple reporting on 1 November. Earlier this year, Facebook lost $120 billion as shares plunged by 20%.

Last week, Apple came under scrutiny for its failure to protect user data in China. Hackers tricked a number of users into sharing their Apple ID credentials, who then gained access to digital wallet accounts.

Google also faced criticism last week, as its CEO publicly praised plans to develop a censored search engine in China. The controversial project has since attracted outcry from campaigners and Google employees alike.

As of yet, it is currently unclear whether these controversies will affect FAANG's performance on the stock market. For now, investors will have to wait in anticipation for the results.