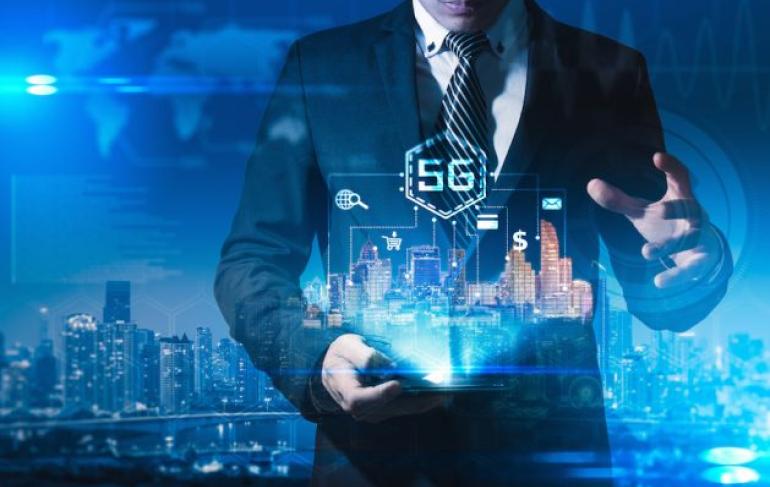 Telecommunications giants Verizon and Motorola have unveiled the new Moto Z3 - the first 5G compatible smartphone. Verizon are yet to announce the arrival of a 5G mobile network, however.

“Verizon is the definitive leader in the development and deployment of 5G,” Nicola Palmer, chief network officer at Verizon insisted. “Our consistent and relentless focus on always delivering the best 4G network is the perfect foundation to bring 5G to market."

"As we like to say, we don’t wait for the future, we build it", Palmer asserted. She added "you're not going to have a phone without a network," but refused to comment on a timeline for the next generation network’s release.

The 5G-enabled phone will reportedly launch in stores on the 16th August, priced at $480. At present, the new phone will only be able to connect to available 3G and 4G LTE networks.

The Z3 will require an add-on module that includes a 5G-capable modem, dubbed the “Moto mod.” The mobile giants failed to mention how much the extra device would cost the customer.

Back in June, Verizon promoted CTO Hans Vestberg to CEO to lead the company’s 5G network expansion. Verizon stock responded positively to the news, and shares rose by 0.3% to $49.18 each following the statement.

The decision came at a crucial time for the company, who simultaneously announced they they would be prioritising network expansion over media content. Vestberg confessed that he was “humbled” to be appointed at a time when the industry is facing “unprecedented changes in the way users interact in the digital world”.

The race to 5G is on. Samsung and Apple are yet to unveil 5G-enabled devices, while T-Mobile, AT&T, and Sprint are openly competing to offer widespread 5G services.

T-Mobile and Sprint are reportedly planning to launch 5G networks by early 2019. At present, Verizon is focusing on using 5G to provide a faster alternative to current home broadbands.

The UK government are also planning to deploy 5G mobile network coverage to the majority of the country by 2027. If Verizon’s proposed strategy is successful, 5G enabled devices will be the well-established norm by 2027.