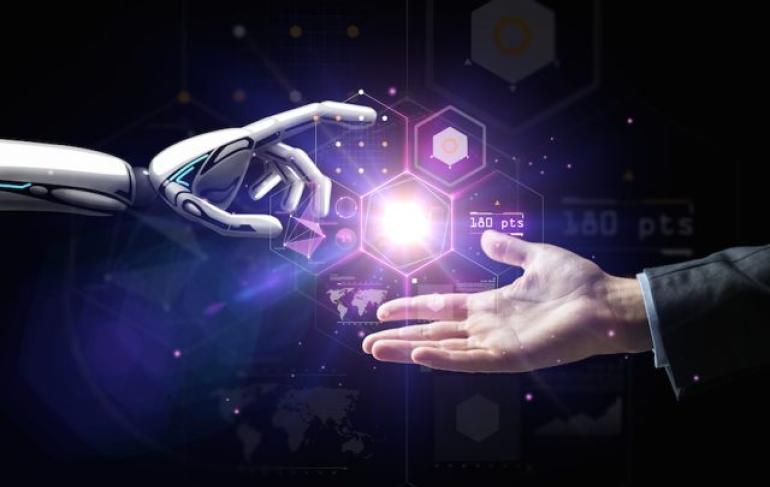 Hermann Hauser, the founder of Arm Holdings, has declared that we “have arrived at a time in history where evolution is coming to an end.” Hauser has invested in more than 100 tech startups, and believes that intelligent machines have become so advanced that they are beginning to affect human evolution.

Hauser set up Arm Holdings, a British multinational semiconductor and software design company that was acquired by Softbank in 2016. The company designs the equipment that powers everyday technology like smartphones, computers, and driverless cars.

Speaking at the Cogx conference in London, Hauser said that humanity must now learn how to ‘co-evolve’ with intelligent machines. He also added that “we are quite bad at defining problems, so having a common way of working out among ourselves what our goals are as humanity is the key problem for next 20 to 30 years.”

There are evidently ethical issues surrounding the use of artificial intelligence (AI), and the technology requires human participation to work. This is where development issues arise, as many people are hesitant to share their data amidst GDPR concerns.

Carolyn Herzog, General Counsel at Arm, told the Telegraph that “artificial intelligence should be a force for the common good”, but “we should proceed cautiously.” Arm has founded an ethics committee to mitigate the possible misuse of AI in the future, and engineers aim to discuss ethical questions with customers when developing technology.

Hauser has suggested that health is an area for investors and businesses to watch. He also asserted that gene therapies would be the most valuable use of AI, with the health industry being “the only trillion dollar opportunity” for artificial intelligence.

According to SAP SE, most business leaders believe that AI will be integral to their business growth over the next five years. It has its limitations, however, and Herzog said that “AI should be like the internet, which we can use across borders and across companies and countries to enhance our lives but that means we need to design with privacy and ethics in mind.”