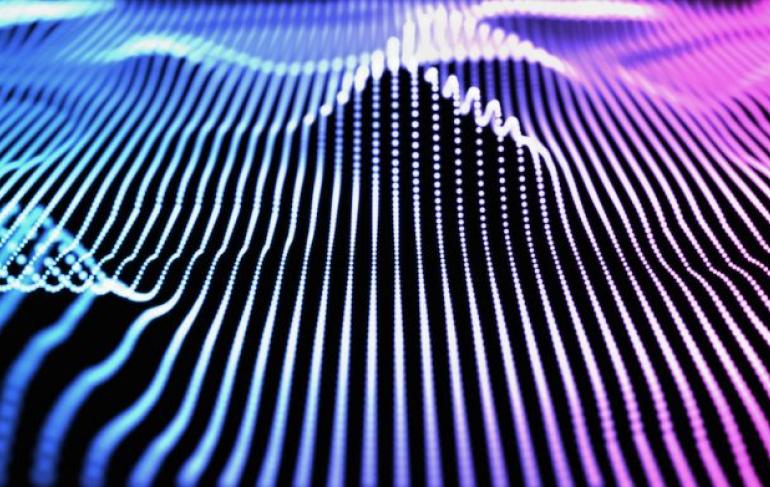 The global voice recognition market could reach $18.3 billion within the next five years, based on a 2018 forecast. Despite this, the talent pool consists of just 6,000 candidates according to new research.

Over the past few years, tech companies have been competing in the race to dominate the digital assistant market. However, these devices have predominantly served the consumer.

In the enterprise, voice assistants serve more specific functions - like chatbots in call centres. Nevertheless, a new Experis report claims that "enterprise adoption will become mainstream in the next 18 – 24 months."

A Pindrop report suggests that enterprise voice technology will triple over the next year. 85% of 500 IT professionals also said that they are planning to implement voice technology to communicate more effectively with their customers.

In addition to this, Google's head of search, Ben Gomes, sees the huge potential in enterprise voice technology. According to Gomes, voice recognition will be the next big technological leap.

The Unified Communications voice equipment market in enterprise is also expected to grow dramatically by 2021. According to a new report, the demand for voice mail, e-mail, audio and video conference, telephone PBXs and instant messengers is set to rise.

Martin Ewings, director of specialist markets at Experis, commented on the shift towards the enterprise. Enterprise adoption is now "the next major focus for organisations," he said.

Voice technology will impact "every technology interface and could transform the employee and customer experience," he added. However, the voice technology talent pool could soon be empty as a result.

Despite the current lack of talent, Experis insists that businesses would be wise to include individuals with related skill sets in their search. Some skillsets are largely transferable, such as coding languages.

Coding incorporates the core skills required for voice technology. As a result, companies can train candidates with the foundation expertise as they work.

Although Python is the programming language associated with machine learning, there are a number of languages where demand is reducing, Experis claims. These include C, C++, Java and PHP.

This opens up a much wider potential candidate pool for companies. Professionals with C and C and C++ skills are particularly valuable due to the relevancy of their skillsets.

In addition to this, the annual and daily rates for these employees are similar to those with voice technology expertise. Voice also has the added appeal of being "new and shiny," making it more attractive for candidates to learn new skills.

Looking to innovate in the realm of communications? Take a look at the Top 10 tips Unified Communications experts want you to know for guidance