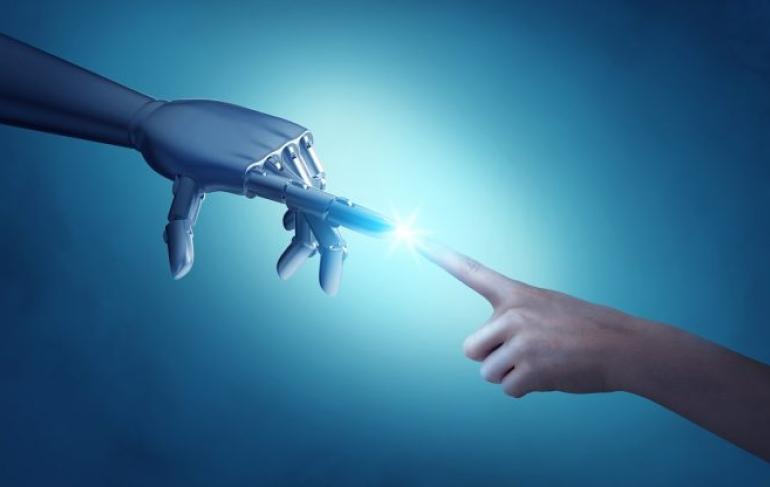 Lawmakers from the House of Lords, the upper house of Britain's parliament, released a 181 page report Monday warning of the "potential monopolisation of data" by US tech giants in the UK that could deter local development of artificial intelligence (AI). The report featured written testimony from 223 witnesses and interviews with 57 people.

The giants referred to in the report include Alibaba, Amazon, Apple, Facebook and Microsoft. “While we welcome the investments made by large overseas technology companies in the UK economy, and the benefits they bring, the increasing consolidation of power and influence by a select few risks damaging the continuation, and development, of the UK's thriving home-grown AI start-up sector," the report said.

"The monopolisation of data demonstrates the need for strong ethical, data protection and competition frameworks in the UK, and for continued vigilance from the regulators."

The lawmakers explored the evolution of AI and its impact on society as a whole as well as in specific sectors such as healthcare. They recommended the introduction of an "AI code" that would ensure the technology be used for the common good and not to "diminish the data rights or privacy of individuals, families or communities."

"The autonomous power to hurt, destroy or deceive human beings should never be vested in artificial intelligence," the AI code says.