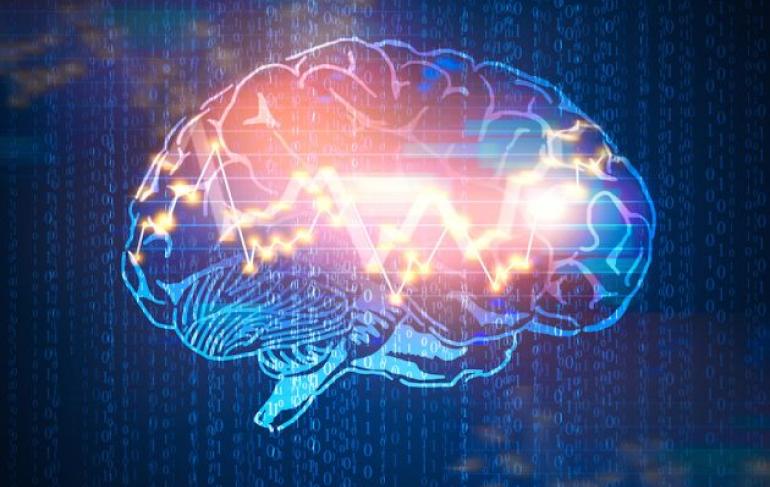 Although artificial intelligence (AI) is one of the most disruptive next-generation technologies, only 4% of finance professionals are using it. The financial sector’s lack of AI adoption may be a result of the high cost, consumer preferences, or the legal and ethical dilemmas the technology inherently encompasses.

Reed Accountancy and Finance conducted a survey of 600 finance professionals and found that respondents were lagging when it comes to AI implementation. Bizarrely, 32% of respondents insisted that AI improves the productivity and efficiency of those in accounting roles.

Other sectors are thriving, and London recently declared itself the AI capital in a report commissioned by its Mayor. According to Sadiq Khan, the results show “that London is the AI capital of Europe, and that our supportive and welcoming tech ecosystem is the best place to build and scale an AI company.”

Reed suggests that the number of UK finance professionals using AI must increase if businesses are to remain competitive. A report from GlobalData echoes this sentiment, and the media firm recommends that businesses introduce AI over the next five years to survive.

47% of Reed’s respondents were enthusiastic about AI in the workplace and willing to embrace the new technology. Rob Russell, director of Reed Finance, asserted that “in order to be successful, it’s important for organisations, and employees, to embrace this change, as opposed to fearing it.”

PwC have predicted that AI will generate 7.2 million jobs in the UK by 2037, but automation could also displace around 7 million roles. This anxiety was reiterated in Reed’s survey, in which 35% of respondents expressed concerns about redundancies and cost cutting.

“To keep competitive in the UK and across the globe businesses must invest in AI,” Rob Russell, director of Reed Finance, asserted. He added that “humans will always be required to operate this innovative and complex technology.”

AI is still relatively new, and the recent data protection scandals have been somewhat detrimental to the next-generation tech. The technology is not economically viable for some companies, although prices are dropping relatively quickly.

Russell concluded “with such optimism surrounding AI in the workplace, there is a trend of ‘building while the sun is shining’. We’re seeing the businesses we’re working with preparing to invest in new technology, systems and machinery to future-proof their organisation. No one wants to be left behind."