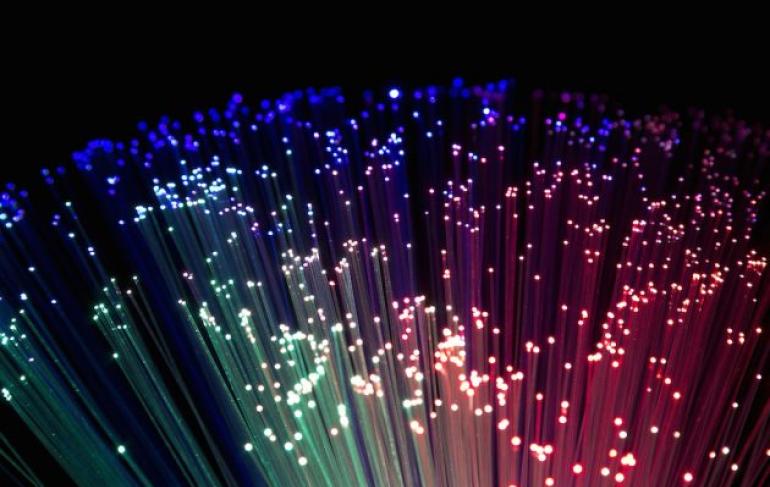 The UK government has published a series of ambitions in its effort to boost the country's digital connectivity capabilities. Entitled The Future Telecoms Infrastructure Review, the manifesto intends to map the UK's road to becoming the “most attractive place to invest in new digital infrastructure.”

Jeremy Wright, the new Secretary of State for Digital, Culture, Media and Sport, will spearhead the campaign. “There is a real opportunity for the UK to become a world leader in digital connectivity - increasing our competitiveness, boosting productivity and meeting future demands of consumers and businesses,” Wright stated in the ministerial foreword.

The report follows last year's market review as part of the government's Industrial Strategy. According to the manifesto, the government intends to “provide at least 10 million premises with access to full fibre” over the next decade.

One of the more ambitious goals is nationwide coverage of full fibre broadband by 2033, using an “outside in” approach to deployment. The government has pledged to support investment in the “most difficult to reach areas” as well as “commercially feasible” places.

The government intends to set up a mechanism with watchdog Ofcom, who will oversee the switchover in order to “protect the interests of consumers and guard against any anti-competitive behaviour.” At present, the UK has just 4% full fibre connections, while Portugal boasts 89% and Spain 71%.

Last month, the government announced that the country's digital firms are pioneering international trade growth by more than 20%. Despite the country's growing reputation as an AI hub, the UK is seriously lagging behind its European rivals when it comes to fibre broadband.

The plan also aims to deploy 5G mobile network coverage to the majority of the country by 2027. This is in line with the government's determination to “secure world-class connectivity for all,” Wright declared.

Verizon, US multinational telecommunications conglomerate, has also announced that it will also be prioritising 5G expansion. The UK's strategy intends to address market rivals by increasing “competition” and creating “more commercial opportunities.”

Nevertheless, the future of Britain's tech sector remains uncertain. As Brexit negotiations continue to unfold, industry group techUK has warned that tech firms could be at risk if the UK leaves the Single Market for services.

The timeframe for the digital connectivity scheme is also uncertain. The report claims it would be “realistic to assume that switchover could happen in the majority of the country by 2030.”

The manifesto reads “we have already identified around £200M within the existing Superfast broadband programme that can further the delivery of full fibre networks immediately.” It is unclear as to how the government intends to fund the full proposal, however.