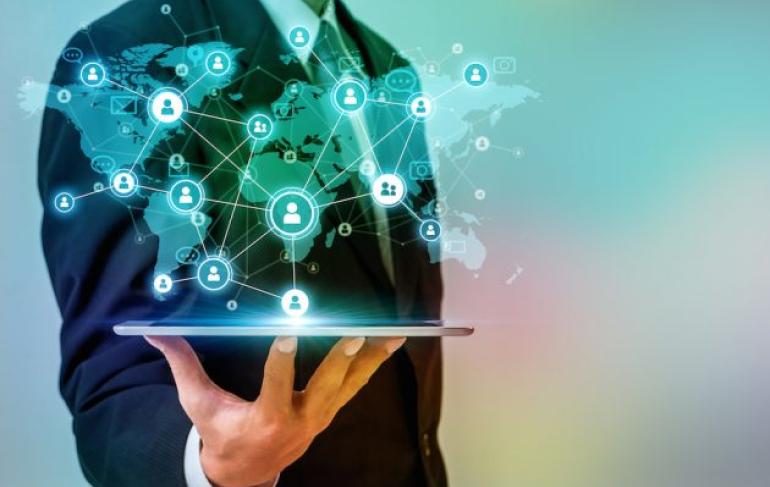 A collective of UK residents whose data was acquired and sold by Cambridge Analytica are threatening to sue Facebook for damages. The claimants argue that the social media giant violated the private data of almost 1.1 million British citizens.

UK-based law firm Irvine Thanvi Natas Solicitors are representing the group of claimants. The firm just presented the 27-page letter before claim to Facebook, who must respond to a series of questions within 14 days.

The claimants may take legal action against the tech giant in the US, UK, and Ireland. More than 1.1 million UK citizens could be eligible to join the suit if it progresses to court.

The threat follows the news that Facebook's share price dropped by more than 20% last week. The platform is currently experiencing its lowest-ever user growth rate, and as a result its share price plummeted from $217 to around $172 - a market cap drop of approximately $123 billion.

The social media giant is constantly surrounded by controversy, and the site is still failing to comply to the new European privacy rules. Fair Vote Project are launching a class action suit against Facebook “in an effort to seek remedy for those whose personal and private information was taken without their consent.”

Director of Fair Vote Project, Kyle Taylor, issued a statement on the activist group's website. "It is now abundantly clear the status quo with regard to how we hold internet giants to account does not work. The solution is urgent reform to properly regulate and oversee companies like Facebook," he wrote.

Earlier this month, the UK Information Commissioner's Office declared that it intends to fine Facebook over $600,000 under the UK's Data Protection Act. Ravi Naik, a representative at the law firm, said “people should realize that data rights are real rights, and we have a mechanism to enforce them."

Hu-manity.co are championing the introduction of a 31st human right - the right to your own data. The human data marketplace is worth an estimated $150B to $200B annually, and Hu-manity.co argues that this data is acquired and sold without “consent, authorisation, consideration, or compensation.”

Facebook has faced several lawsuits in the US since the data harvesting became known. The tech behemoth included multiple lawsuits in its most recent earnings report, but affirms that they are “without merit” and is “vigorously defending them.”

In light of the scandal, Facebook is reportedly buying a London-based artificial intelligence startup in an effort to shut down fake news. Anonymous sources indicate that Facebook will be paying between $23 million and $30 million in its campaign to regain the trust of users and investors.

Naik outlined the repercussions of Facebook's misconduct: "there's one economic consequence of what they've done," he says, "but there's a human consequence as well." He added "we're watching data rights evolve in practice. This is going to be a really important test.”

Or tune in to the opposition: listen to our podcast with Hu-manity.co founder Richard Etwaru