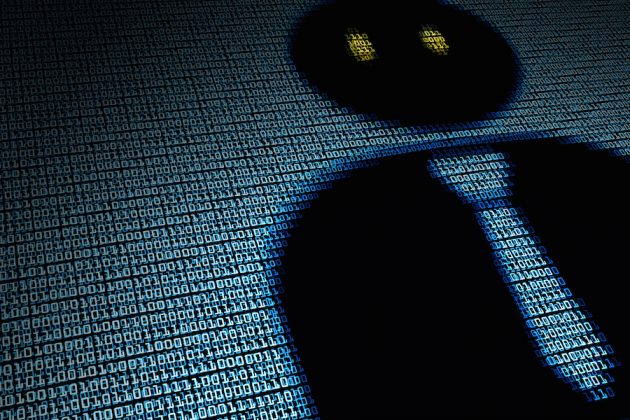 The UK could experience “large swathes” of people becoming “technologically unemployed,” according to the Bank of England's chief economist. Andy Haldane has warned that artificial intelligence (AI) and robots will render hundreds of jobs obsolete.

Simple manual jobs are most at risk of becoming redundant. In the past, Haldane said that he has observed a widespread “hollowing out” of the jobs market, rising inequality, and social tension.

Haldane told the BBC that the potential disruption of the Fourth Industrial Revolution could be “on a much greater scale” than the previous three. He added that the UK will need a skills revolution to tackle the imminent unemployment spike.

On the other hand, Haldane said that emerging technologies will create new jobs. These roles will involve human interaction and face-to-face negotiation.

In a similar vein, PwC anticipates that AI and robotics will produce approximately 7.2m UK jobs. The healthcare sector, science industry, and education sphere will benefit from the majority of these new roles.

Nevertheless, PwC also predicts that AI will displace 7m UK jobs. Automation could result in a 20% loss of all jobs over the next 20 years, according to the report.

Furthermore, a report by the tech advisory firm Gartner suggests that AI displace 1.8 million jobs. Nonetheless, the findings forecast that AI automation will also produce 2.3 million jobs by 2020, resulting in a net gain of 500,000 new roles.

Haldane is urging people to learn the “lessons of history” by ensuring that employees receive the training required to take advantage of new roles. To avoid “technological unemployment,” Haldane asserts that there needs to be “greater numbers of new jobs."

Despite Haldane's anxiety surrounding AI, some UK sectors are failing to adopt next-generation technologies. According to Reed Accountancy and Finance, only 4% of finance professionals are currently taking advantage of AI.

The new head of the government's advisory council on AI echoed Haldane's concerns. Tabitha Goldstaub said that “the challenge we have now is ensuring our workforce is ready” for technological change.

Goldstaub added that there were also great opportunities ahead for the UK. "There is a hopeful view on the fact that a lot of these jobs are boring, mundane, unsafe, drudgery - there could be some element of liberation from some of these jobs and a move towards a brighter world.”