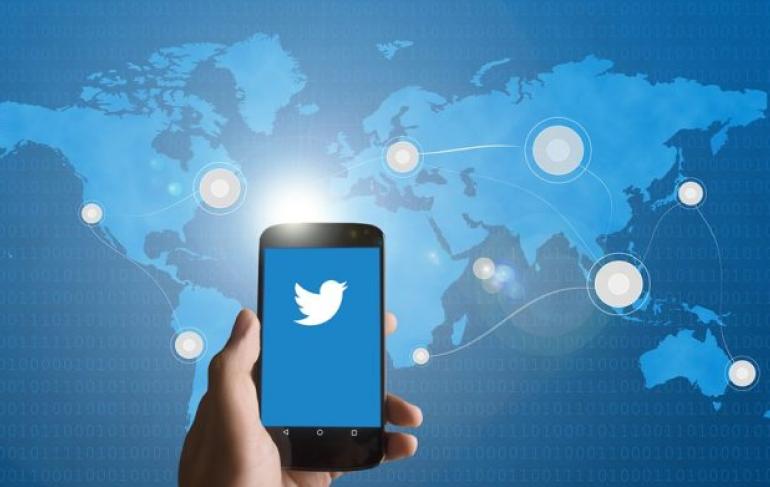 The recent furore over alleged irregular data sharing at Facebook has resulted in the social media giant losing a staggering $80 billion in total share value, according to CNN.

The latest development is that Facebook CEO Mark Zuckerberg has agreed to testify in front of Congress about the company’s activities, particularly with regard to its relationship with Cambridge Analytica.

Cambridge Analytica is said to have data-mined tens of millions of Facebook users – albeit indirectly – in order to allegedly help the Republican Party’s political campaign which resulted in Donald Trump becoming the US president.

Now, Twitter is in the spotlight over its data licensing activities, and the company’s share value has fallen by almost 10 per cent, although the two issues may not be related.

Twitter is apparently pre-empting any criticism by arguing that it’s entire business model is based on almost everything being public.

“Twitter is public by its nature,” says the social network in a tweet. “Public Tweets are viewable and searchable by anyone. This is the power of Twitter.”

“To be clear – our data licensing business does not sell DMs ,” says Twitter. “Any reports to the contrary are wrong.”

Twitter says it will wait to hear what Congress says about data sharing, and in the meantime, published a blog post in which it further elaborated on its policy.