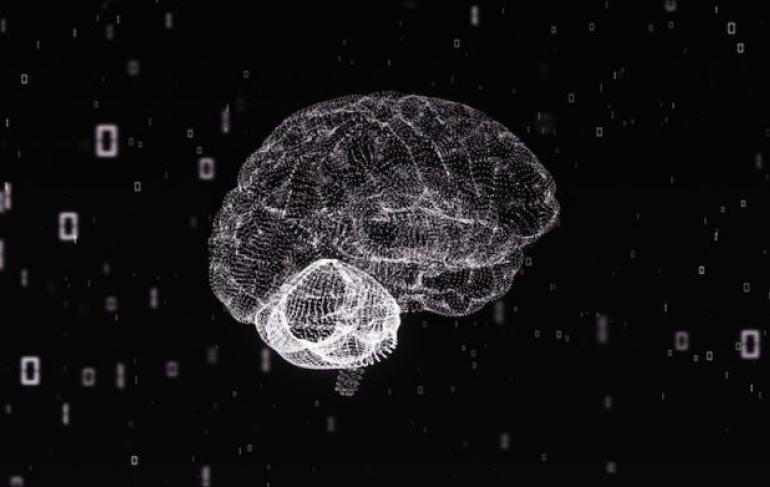 Cook also spoke about the dangers of collecting personal data to enhance AI software. As a result, he publicly urged the US to adopt EU-style privacy legislation in order to protect the privacy of Americans.

“At its core, this technology promises to learn from people individually to benefit us all,” Cook said. However, he warned that “advancing AI by collecting huge personal profiles is laziness, not efficiency."

"For artificial intelligence to be truly smart, it must respect human values, including privacy." He declared that "if we get this wrong, the dangers are profound.”

Earlier this month, Amazon scrapped its hiring AI tool after it discovered that the algorithm was discriminating against women candidates. The model screened candidates by analysing patterns in predominantly male resumes over a ten year period.

In June, the Orlando Police Department dropped its pilot of Amazon's facial recognition program, Rekognition, amid public outcry. The software was widely criticised for its potential to enable mass surveillance.

Back in August, Microsoft also warned that investors that the use of AI in its offerings could result in reputational harm or liability. The company's annual report acknowledged the potential risks involved in the development and adoption of the next-generation technology.

Should personal data be a human right? Hu-manity.co thinks so. Listen to our podcast with the founder and CEO, Richie Etwaru to learn more