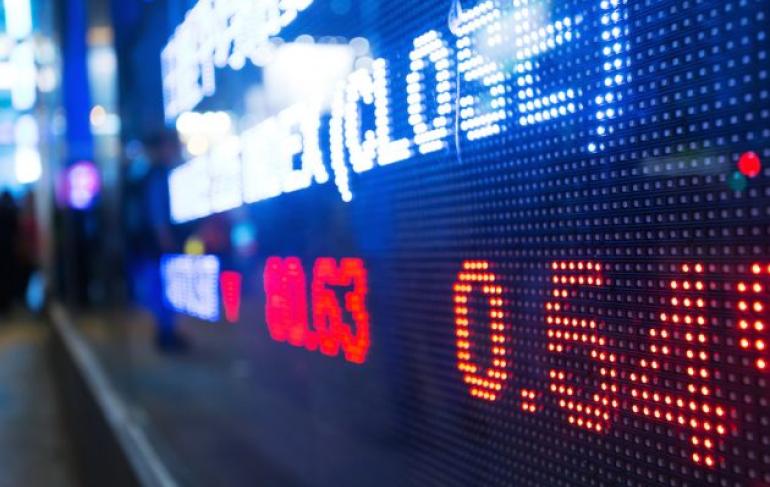 The reports followed a stressful month for tech investors and companies. Just over two weeks ago, tech stocks fell dramatically following the decline of the Dow Jones Industrial Average.

The Dow index dropped more than 800 points (its worst fall in eight months), which was in part due to concerns regarding rising interest rates. The Federal Reserve has raised short-term interest rates for the third time this year.

The best performing stocks, or FAANG, suffered the biggest losses. Amazon suffered its worst trading day in two and a half years, losing 6.2%, while Alphabet lost 4.6%

"Super Thursday" fails to be super

Thankfully, Twitter and Microsoft reported positive results and the Dow surged 91 points. Despite this optimistic start, however, Amazon and Alphabet failed to deliver.

Amazon plummeted by 8% after the closing bell. The dramatic fall followed reports that its quarterly net sales rose to just $56.58 billion from $43.74 billion a year earlier - missing out on estimates of $57.1 billion.

Alphabet also missed out on analyst estimates as its stock fell by 4.7%. According to its report, rising costs reduced its operating margin significantly for the third straight quarter.

After hours, Netflix fell by 3% after experiencing its worst trading day in two and a half years and losing 8.4%. Facebook also lost 2.3% and will release its third-quarterly results on 30 October following an earlier loss of 20% and $120 billion.

Apple stock fell 1.6% after hours, but the tech giant will release its results on 1 November. Earlier in the day, Twitter rose by a massive 15% in the company's biggest one-day gain in over a year.

Snap Inc fell by 11% in extended trade after the app's owner revealed that its number of daily active users had fallen. Daily users fell from 186 million in the third quarter from 188 million in the June quarter due to app redesign and rivalry from Instragram's story feature.