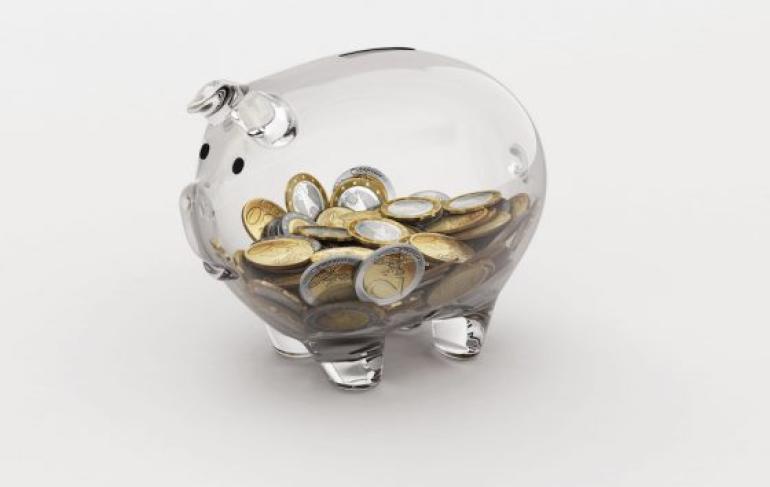 Twitter, Microsoft, Alphabet and more tech giants will be releasing their earnings this week, two of them sharing their financial results in order to show some vulnerability following a heavy political assault.

Facebook has had a tough few weeks, its CEO, Mark Zuckerberg, being under trial and the company coming under scrutiny due to their shady dealings with Cambridge Analytica and unethical data practices. Meanwhile Amazon has had its share of problems with President Donald Trump, who has come after the company accusing it of not collecting enough taxes and of having a difficult relationship with the United States Postal Service.

Both situations and more have scared away investors, unsure of whether many of these tech giants caught up in political dramas are worth building a relationship with. In response to this escalating issue, companies are hoping this act of transparency will engender the dying down of their ever-growing financial problems.

Google-parent Alphabet and Microsoft lost more than 1% in stocks, while Apple suffered a 4% loss due to worries about their delayed iPhone demand. The exposure of these details should give investors a better understanding of how they may be affected when these tech giants are regulated by government.

Amazon is currently around 31% while Netflix is reaching numbers like 73%. On top of that, Morgan Stanley analyst Kate Huberty cut her estimates for iPhone shipments in a note to clients, the cuts happened in the March and June quarters due the phone's decreasing popularity.

It is currently an uphill battle, only time will tell if these scandals will continue to create turmoil or if the tides will settle.