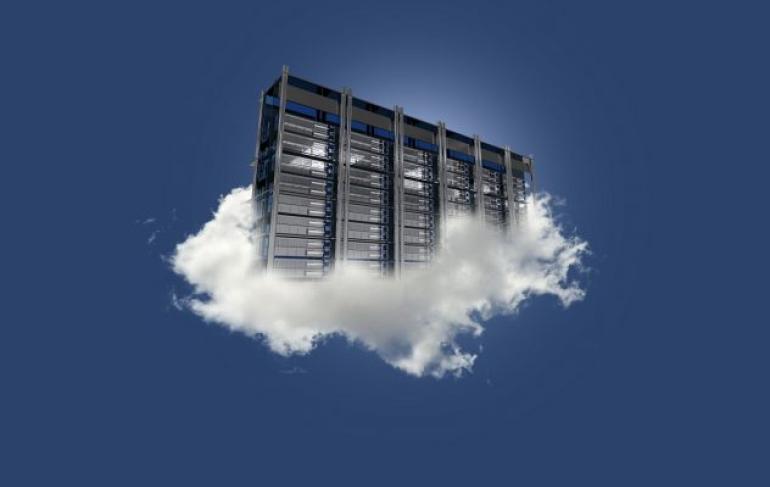 Oracle CEO Safra Catz recently met with US President Donald Trump and discussed one of the biggest contracts in tech today.

The US Department of Defense is planning to award a cloud contract for its Pentagon headquarters to one single company.

The contract is likely to be worth many billions of dollars a year.

Apparently, Catz told Trump that the idea of placing all of the cloud service requirements for such a large customer on one single vendor was unexpected.

In comments to financial news agency Bloomberg, Catz said: “It just made no sense.

“I never heard of something like a single cloud and I would challenge anyone to point at a significant commercial customer who has one cloud.”

The Pentagon cloud contract could last for 10 years. The final formal request for bids is expected in May, and the contract will be awarded by the end of September.

Not only did Catz find the decision to award one single company the contract surprising, she also criticised the bidding process.

Catz apparently told Bloomberg that the bidding process was designed in a way that it unfairly favours Amazon – one of the other bidders for the Pentagon contract.

The Pentagon cloud services project is referred to as the “Joint Enterprise Defence Infrastructure”, or JEDI for short.

Among the companies thought to be vying for the Pentagon cloud services contract are Oracle, Amazon, Google, Microsoft and probably IBM and Rean Computing, along with some other which may not have been reported about.

One of the above – Google is reportedly trying to keep its bid quiet because it is worried about a possible “employee backlash”, according to NextGov.com.