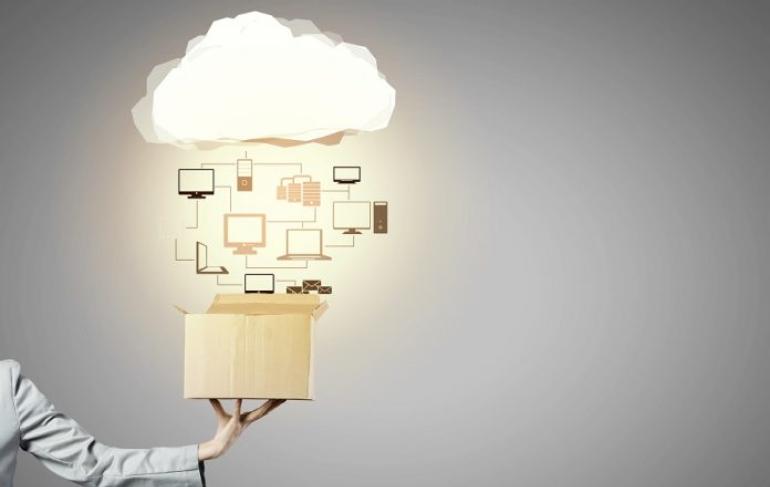 Melissa Woo is the Senior Vice President of Information Technology and Chief Information Officer for Stony Brook University. Woo was a Frye Leadership Institute Fellow and a recipient of the EDUCAUSE 2012 Rising Star Award which recognises an leaders in higher education IT whose record reflects exceptional contribution to the profession. Woo began her career as a health physicist after receiving a PhD in biophysics. In order to switch to technology, she had to start from the beginning as a UNIX server administrator. Talented and dedicated, she quickly rose the ranks to a CIO position at the University of Oregon in 2012. Woo told TechRepublic that her previous role allows her to handle IT emergencies with a grain of salt. “No one is going to die of radiation-induced cancer, or burn an extremity from an x-ray beam, or go blind from a laser beam. I always say that once upon a time I had a job where all three of those things were possible," Woo said. Woo's primary goal as an IT leader is to promote technology that is easy to seamlessly integrate into daily life and inspire IT professionals to think outside the box. Woo follows that advice herself. The inspirational leader told EduCause that when hiring staff she is open to entertaining employees with non-traditional paths. "My first IT management position was for a group of UNIX system administrators. Some of the strongest members of our team didn’t have computer science degrees. One had a degree in sociology and another had been a double major in comparative literature and military science, "Had the group insisted on hiring only those with a “computer science or related degree,” which we still often see automatically inserted in position announcements for such roles, we wouldn’t have had these great sysadmins on our team," Woo explained. Woo told TechRepublic she lives by the philosophy that there are "no technology problems, just people problems." As such, she works hard to build a good and diverse-friendly environment for all her people and is active in engaging all the right associations. "An effective approach to creating and maintaining a welcoming environment for diverse candidates is to establish affinity/ally groups comprised of members that represent the current majority. One example of such an affinity/ally group program is the HeForShe program initiated by UN Women, "Its goal is to engage men and boys as allies in the UN Women campaign to take action against inequalities experienced by women and girls. Stony Brook University is a university member of the HeForShe Impact 10x10x10 pilot initiative, which makes gender equality a priority through institutional commitments," she told EduCause. And when it comes to women, Woo has some key advice. "Especially for women in IT: Be fearless," she told Tech Republic. Check out more of our CxOs of the week such as former New York City CTO Miguel Gamiño, Cushman and Wakefield Global CIO Adam Stanley and VP Ford Mobility Marcy Klevorn.