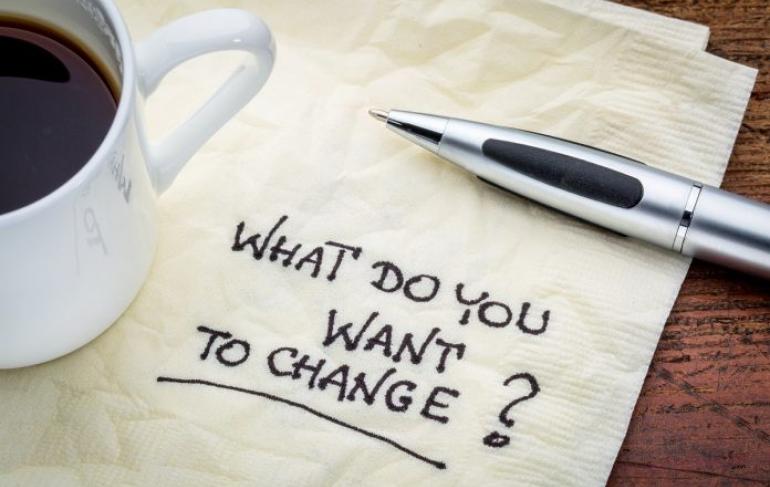 Our CxO of this week is Chief Information Officer of Symantec Sheila Jordan. This impressive executive has been named “CIO of the Year” in the Innovation and Transformation category by the Silicon Valley Business Journal in 2015 and added to the “Hall of Fame” by the University of Central Florida College of Business Administration in 2018.

Picture from Sheila Jordan's Twitter account Before joining Symantec, Jordan had already built a solid reputation as a change agent in IT roles at Cisco Systems and Walt Disney World. "To be a CIO in general, you have to like change," said Jordan to InformationWeek. "To be a CIO in high tech, you have to really like change. ... I've never seen change happen as fast as it does today." Jordan was hired by Symantec in 2014 to bring IT projects in-house. In 2018, Jordan says her “role is all about integrating the IT divisions of the Blue Coat and LifeLock businesses.” In three years, her team has grown from 100 to more than 600 IT employees. When it comes to hiring, Jordan is a firm believer and proponent of diversity. "Our belief here at Symantec, and my personal belief, is that having a diverse workforce is essential," she told InformationWeek. "It's not just diverse thinking, but it relates to our products. It helps us relate to our customers better.” Jordan also believes in encouraging women in tech careers. “I actually think having more women in tech is a very positive thing for companies," she said."We can be role models to young girls and explain what the rewards are for moving into these fields and encourage that." Jordan has had some strong female superiors in her career. At Cisco Jordan worked with CIO Rebecca Jacoby. “She was one of the best bosses I’ve ever worked for,” Jordan told The Wall Street Journal. Finally, Jordan has a unique approach to technology as a driver of development. "Technology is not only being used to run the business, it's being used to drive change and grow," she explained.