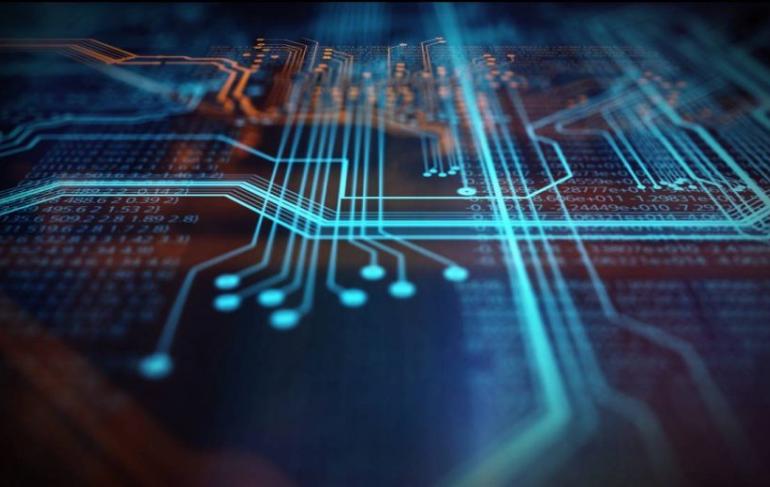 Over the past year, Enterprise Management 360 has had a look at some of the most inspiring CxOs in enterprise technology. While many were leaders and innovators, I feel that it is only right to kick off the year with a CEO that holds more gravitas than anyone in the industry. This CEO is none other than CEO and President of NetSuite Zach Nelson. For anyone who is new to the name, NetSuite is an American cloud computer company which helps the enterprise manage core business procedures on a single system. Founded in 1998 by present chairman Evan Goldberg, they are arguably the first cloud business application company.

A Turbulent Past of Constant Innovation

Do you know of anyone that has innovated as much as Nelson? Because I certainly don't. Known for his out-of-the-box mindset and his seemingly bizarre approach to business, his methodology might seem like a fluster of untamed mayhem. I urge you, reader, to read between the lines. He is more than meets the eye. As former CEO of MyCIO.com, Nelson reportedly draped their headquarters in red-plastic as an advertising gimmick. Furthermore, it was Nelson that came up with "Powered by Motorola". Got it? Great. Let's have a look at how he has transformed NetSuite.

How has Nelson affected NetSuite?

If we immediately look at statistics, we can see the positive economic growth Nelson has caused for the company. In 2002, NetSuite had less than $1 million in revenue. Today, it has over $1 billion in revenue. Nelson cites his analysis of external and internal metrics as one of the secrets to NetSuite's success. From their very inception, NetSuite has had aims to become a supergiant in tech. They knew right from the beginning that they needed to go beyond their local community. Nelson drove NetSuite from selling to small companies to now selling to multi-million dollar enterprises. Nelson is skeptical about the "one-size-fits-all" approach of the SaaS world. Many companies claim that you can seamlessly tie an infinite amount of applications together. Nelson wisely points out that data is complex and needs to be consistent. As a result, Nelson realised that it is important to build a large services business inside software companies. This allowed NetSuite to play the long game with their clients, providing recurring business for themselves.