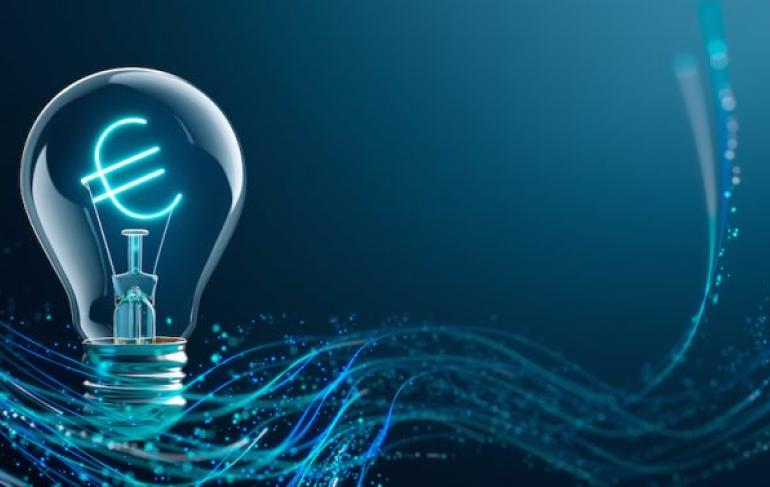 Technology company execs have said that a digital services tax would damage innovation and economic growth in Europe. However, the "tech tax" will create a "level playing field" for companies based in and outside the EU, according to EU spokesman Johannes Bahrke.

In a letter addressed to EU finance ministers, 16 tech companies warned that the tax could undermine a digital single market. The collective of European tech firms included Spotify, Booking.com, Zalando, and Rovio.

The coalition also said that the tax would "harm the very businesses that are the catalysts for economic growth and employment in the European economy." Taxing revenues instead of profits would also "impose a significant compliance cost," according to the group.

The industry group Digital Europe are also fighting against the tax proposal. Its members which include Apple, Amazon, Google, IBM, and Microsoft also sent a letter to European ministers earlier this month.

"Any tax on the activities of corporations should be linked to profit, not revenues," the group said. They added that this is vital in order to "safeguard the principles of fairness and integrity in tax policy."

This week, Chancellor Philip Hammond announced that tech giants will be subject to 2% tax on UK sales by 2020. As a result, Google, Facebook and Microsoft are now calling for more clarity regarding the proposal.

Katie O’Donovan, the public policy manager for Google UK said that the Chancellor must consider internationally agreed standards. “For a company like ours … or indeed for many companies that operate across borders and in different countries, a multilateral international solution is one that will be really meaningful with long-term significance.”

Microsoft’s UK director of corporate, external and legal affairs, Hugh Milward, agreed with Google's statement. Milward added that “the most important thing is how this influences what the OECD is thinking and how the OECD is going to influence what the chancellor decides to do.”

The benefits of a “tech tax”

Economist Dr Jeffrey Sachs has told The Guardian that a “tech tax” is integral if the world is to prevent a dystopian future. The seasoned economist has called for the efficient taxation of large tech companies to avoid an uneven distribution of wealth.

Johannes Bahrke said that the EU's proposal remains fully grounded on the most basic principle of corporate taxation. In short, "profits should be taxed where the value is created."

Despite this, Bahrke said that the Commission would prefer an international agreement. Google's O'Donovan also declared that "a multilateral, international solution is one that will be really meaningful."