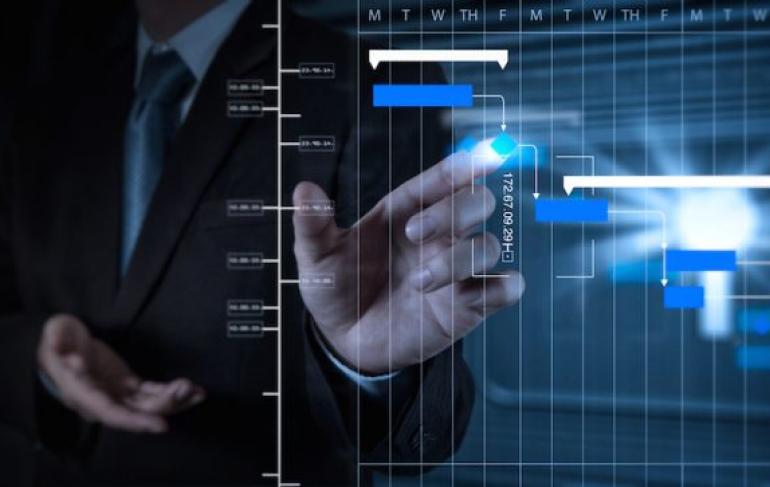 Memory, a Norwegian startup, is using artificial intelligence to help businesses maximise time in the workplace. Founded in 2013, the company has since raised a total of $6 million following 500 Startups and SNÖ.

"The problem we’re trying to solve is with time tracking, the most common currency of work that exists,” Mikkelsen told TechCrunch. The issue "is that people find it extremely painful to do and thus do it incorrectly." "For example, what did you do last Friday? How long did it take? Humans are not built to remember that kind of detail and we shouldn’t be doing it. Harvard Business Review estimates that U.S. companies loose billions of dollars per day because of incorrect time tracking, so we think the potential is massive,” he added.

According to Harvard Business Review, businesses are losing billions of dollars every single day due to terrible time tracking. Memory insists that the biggest issue is that people forget what they have worked on. The fully automated app Timely is Memory's first product, and it intends to address this issue. The tool automatically tracks and organises a working day into a concise and clear timetable. Timely is a product of the startup Memory, but Memory is also a product within the Timely app that tracks everything an employee does throughout the day. Memory is the power that imports employee data and transforms it into a beautiful timeline.

In the current climate, data is a big issue. The importance of data privacy became apparent when the Cambridge Analytica scandal disrupted the entire tech sector earlier this year. The inherent nature of Timely's data-fuelled AI could raise some concerns. However, developers insist that the data they acquire is safe in their hands. According to Memory, no boss, colleague, or any other user can access an individual's time tracking data. In addition, the company uses Amazon Web Services for its infrastructure alongside recurring assessments of risk and security.

Memory said that eventually it hopes "to increase world's productivity by one, two or three percent." In turn, this should allow companies to have more time for problem-solving, progress, and productivity. At present, over 4,000 paying businesses across 160 countries use the Timely app. However, Memory plans to allocate the new funding to double its current 30-person team and refine Timely’s AI model to accelerate international growth.