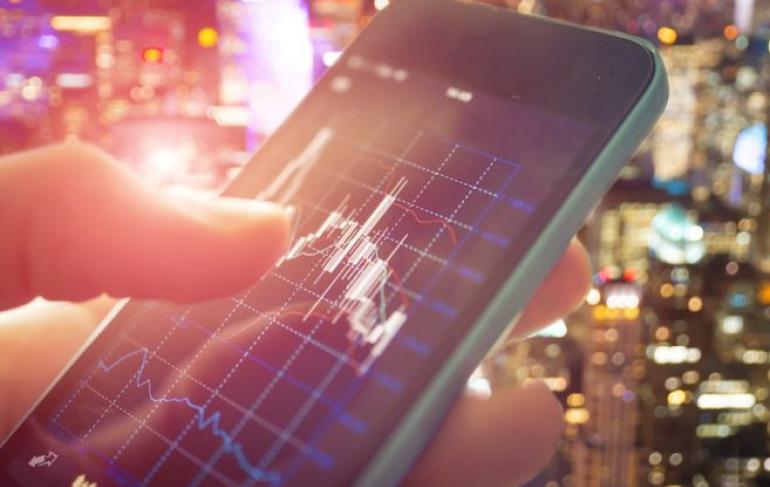 The South Korean electronics giant plans to spend over $22bn on next-generation technologies alone. Samsung Electronics will account for the majority of the spending.

The remaining $138bn will be allocated to investment in semiconductor and display manufacturing facilities, alongside external startup schemes. According to Samsung, the move will generate around 40,000 new jobs in South Korea.

“Samsung needs to find new growth areas as their existing businesses are saturated,” Sanjeev Rana, analyst at brokerage CLSA, commented. He added that Samsung “are a little late to areas such as artificial intelligence, but they don’t need to start from scratch.”

The announcement came following Samsung’s declaration of its slowest quarterly growth profit in over a year. Samsung also faces worldwide competition in the race to deploy the next-generation of wireless communication - 5G.

According to Deloitte, China is leading the race to deploy the next-generation of wireless communication. The firm’s consultants found that China has outspent the US by $24 billion in 5G technology since 2015.

Last week, American companies Verizon and Motorola unveiled the world’s first 5G compatible smartphone. The phone is set to launch on August 16th, but Verizon are yet to announce the arrival of a 5G mobile network.

The UK government is also investing heavily in 5G, according to The Future Telecoms Infrastructure Review. In their manifesto, the government aims to deploy 5G mobile network coverage to the majority of the UK by 2027.

Samsung’s previous long-term investment plan was in 2010, in which they pledged to invest over $20bn over five years. A Samsung executive declared “we know technologies are changing and we can’t keep doing what we were doing. It is about time .”