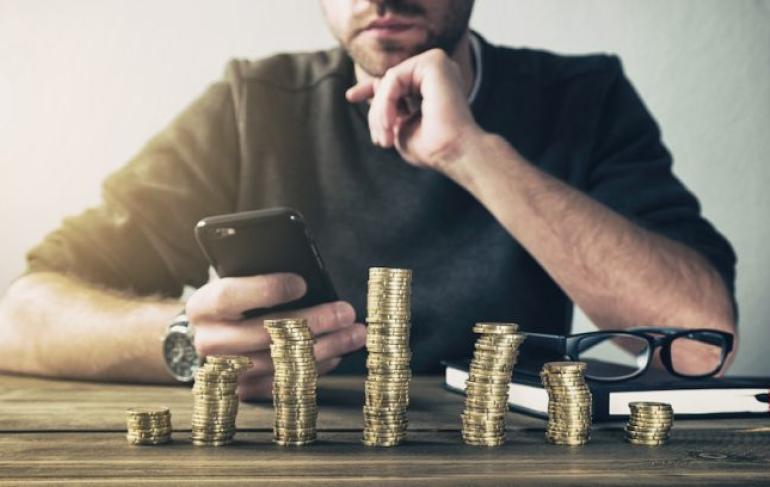 “Superstar” tech firms could be to blame for substandard wage growth in advanced economies, according to The Organisation for Economic Cooperation and Development (OECD). The OECD’s annual employment report indicates that wage growth is “remarkably lower” than pre-crisis levels, and high-performing tech companies may be responsible.

Unemployment in most OECD countries has returned to pre-crash levels, but wage growth remains considerably lower. Wage growth was rising by 2.2% before the global financial crisis, but the report shows that the growth rate has since diminished to 1.2% - even after factoring in inflation.

The OECD concluded that much of the productivity growth is coming from innovative companies that invest heavily in technology, but employ few workers. The report added that overall productivity gains in most economies are failing to equate to high wages.

Hermann Hauser, the founder of Arm Holdings, recently declared that we “have arrived at a time in history where evolution is coming to an end.” Hauser has invested in more than 100 tech startups, and believes that intelligent machines have become so advanced that they are beginning to affect human evolution.

Investing massively in tech is certainly beginning to affect employment rates. The OECD Secretary-General, Angel Gurria, said “This trend of wage-less growth in the face of a rise in employment highlights the structural changes in our economies that the global crisis has deepened, and it underlines the urgent need for countries to help workers, especially the low-skilled.”

Workers are now receiving less from the overall share of national income, and investors in the US, Ireland, Korea, and Japan are thriving. The OECD confirmed that "A key challenge for product market regulation and competition policy going forward will be to prevent emerging dominant players from engaging in anti-competitive practices.”

Rather than engaging in an antitrust policy, the OECD have proposed that the best way to help workers is through education and learning programmes. Collective bargaining between employers and worker representatives could also reduce wage inequality, according to the report.