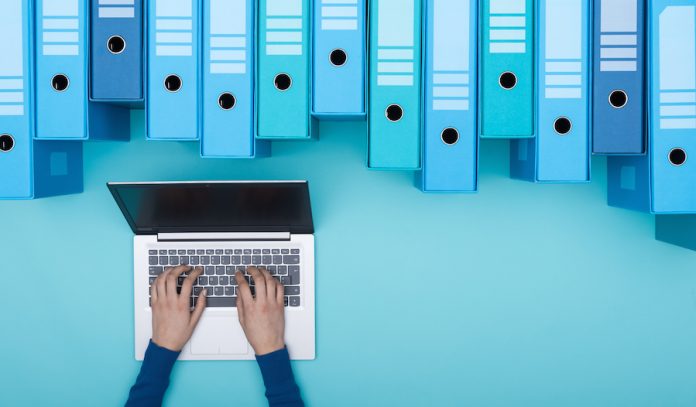 Microsoft has removed the Windows 10 update from distribution following user reports of missing files. The software giant took the unprecedented measure just four days after the release of the update.

"We have paused the rollout of the Windows 10 October 2018 Update (version 1809) for all users as we investigate isolated reports of users missing some files after updating,” Microsoft said on its support site.

The update started rolling out during Microsoft's Surface event last week. However, users quickly discovered that it had deleted their documents, photos, or user profiles.

The company has urged affected users to use their device minimally and to contact their local helpline. Microsoft has also advised customers who have manually downloaded the update to not install it.

Dona Sarkar, head of the Windows Insider Programme, tweeted about the issue. She said that the support team has "the tools" to get users "back to a good state" and clarified that the build is no longer available to download manually.

Although 470 people have complained on a Microsoft forum, the tech giant has not disclosed the exact number of users affected by the bug. According to user reports, the Microsoft Edge browser and other store apps are now unable to connect to the internet following the update.

Certain PC's have also blocked the update due to being incompatible with Intel Display Audio Driver. This has resulted in excessive processor demand and reduced battery life for some users.

A blow for Microsoft

The issue is undoubtedly a blow for Microsoft, especially following reports that Facebook may be transferring from its services to Google. The rumour sparked a 1.9% decline in Dropbox Inc shares – another embarrassing setback for Microsoft.

Microsoft has also warned investors that the use of AI in its offerings may result in reputational harm or liability. The company's annual report acknowledged the potential risks involved in the development and adoption of the next-generation technology.

The Windows 10 October Update had previously only been available to those on Microsoft's Insider programme. The new software was set to be issued amongst the rest of the public on Tuesday 9th October.

At present, the company has not stated a new release date for the update. Windows 10 users will have to wait a little longer for a fully functioning update.