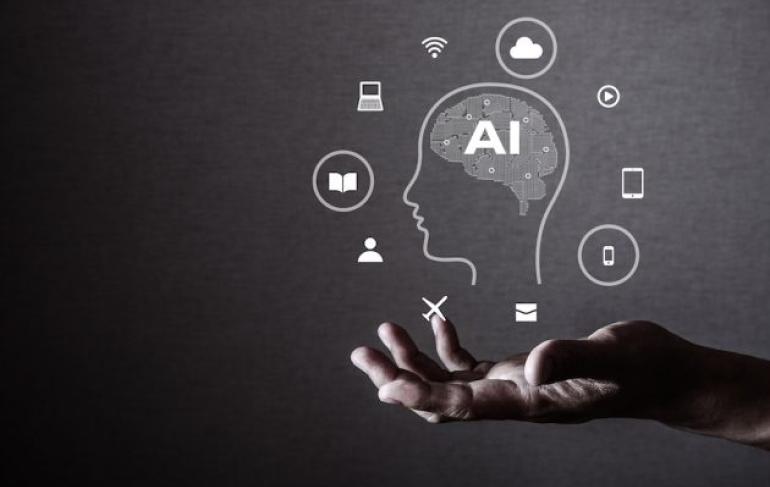 Microsoft have announced that it will be launching two new training programs to boost AI skills. The initiative aims to rectify the shortage of AI-related skills in businesses and universities across the UK.

The first of the two programs is Microsoft AI Academy. Microsoft's program will conduct face-to-face and online training sessions aimed at enterprise and public-sector execs, IT professionals, developers, and startups.

Cindy Rose, Microsoft UK CEO, announced the program at the Future Decoded event in London this week. "The academy will be helping to develop practical AI skills, learning, and certification for customers and partners," she said.

Microsoft has set a target to train 500,000 people in AI. In addition to the academy, Microsoft is also funding an education program to train the next generation of data scientists and machine-learning engineers.

This morning, Microsoft also published the report Maximising the AI Opportunity that reveals UK companies are at risk of falling behind due to lack of AI strategy. According to the research, almost half of bosses believe their business model won't exist by 2023.

In addition, 41% of business leaders believe they will have to dramatically change the way they work within the next five years. Despite this, 51% do not have an AI strategy in place.

Clare Barclay, Chief Operating Officer of Microsoft UK, commented on this issue. “AI represents a huge opportunity, but only if UK organisations embrace its application in the right way," she stated.

"AI is not about making UK businesses leaner, it's about how we use the technology to make them stronger. In doing so, we can make our work more meaningful and boost UK competitiveness.”

“How society, business and people adapt to AI will become one of the most pressing considerations of this generation and the next,” Rose added. Moreover, she said “only by applying AI in the right way can we unlock its extraordinary potential for good.”

Rose said that Microsoft will utilise the academy to train its own existing staff, including herself. She insisted that the company's new ambition is to "to empower you and your organisation to do more with AI."