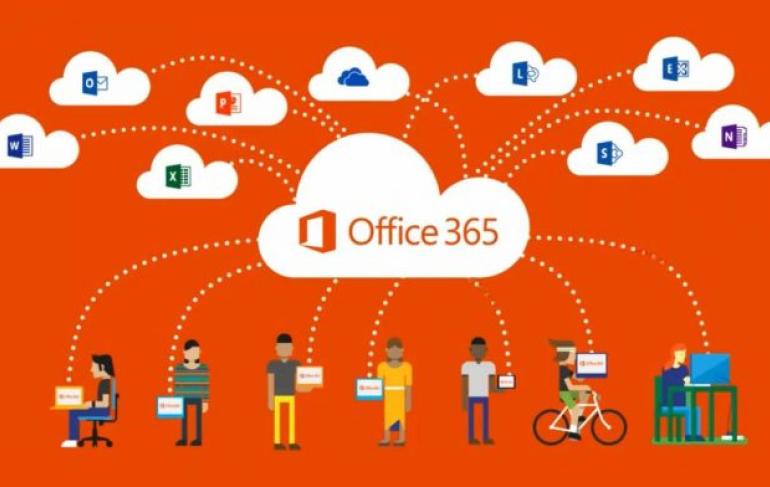 Microsoft Office 365 is the most-used suite of applications in the enterprise sector, according to a new report by Okta.

“Office 365 has led the pack based on number of customers since January 2015,” says the Okta report, Business @ Work.

The number of monthly active users of Office 365 grew by 92 per cent in the past year, but Microsoft has competition.

Google's G Suite – which is similar to Office 365 – has been gaining market share in the past year or so.

Okta says that, among its customers, G Suite grew its customer base 49 per cent this past year, compared to Office 365 which grew 40 per cent.

Other apps Okta found to be the most used in enterprise include Salesforce and Amazon Web Services.

The full list of the most popular enterprise apps by number of customers, according to Okta, are:

The competition between G Suite and Office 365 is probably the most significant in the enterprise market, and Okta says G Suite has been growing faster of late.

Okta says the growth could be the result of Google's new emphasis on the enterprise market.

The search giant had previously mainly been led by consumer-oriented approaches.

Another key trend Okta looked more closely at is enterprises' growing tendency to go borderless for security and collaboration.

In this market, the fastest-growing apps were JamF, Cisco Spark and KnowBe4.

Okta highlights JamF, a provider of software for managing and securing Apple devices, which had 398 per cent growth over the past year.

Remote working and bring your own device were also areas Okta looked at, along with identity and access management technologies – a critical component in the new, digital and highly mobile economy.

Okta says the application of multi-factor authentication is growing among its customers.

“Nearly 70 per cent of Okta customers are offering three or more factor options to their users today, compared to 62 per cent last year,” says Okta.

Okta says the methods it used to conduct the survey included anonymised data from its network of “thousands of companies, applications, custom integrations, and millions of daily authentications and verifications from countries around the world”.