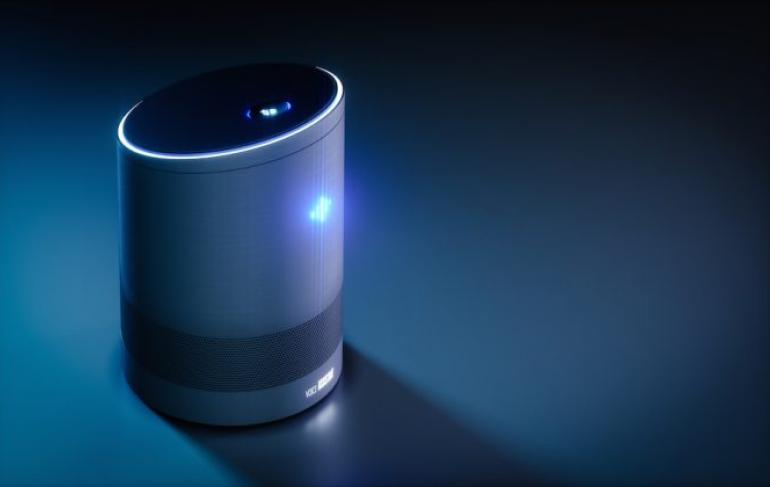 According to Pindrop, the use of voice technology in enterprise is set to triple over the next year. 85% of 500 IT professionals around the world disclosed that they are planning to implement voice technology to communicate more effectively with their customers.

The results show that 94% of managers perceive voice technology as a crucial driver of customer satisfaction, but only 28% of businesses currently use it. The companies that do use voice tech to enhance their customer service have seen revolutionary results.

Amazon's Alexa, Microsoft's Cortana, and Google Assistant are currently dominating the digital assistants market. The study predicts that Microsoft's digital assistant will be a serious competitor, with 78% of businesses preparing to incorporate Cortana into their internal operations over the next two years.

While this shows that Cortana is creating a big impact in enterprise, 78% said that they are planning to use Google Assistant, and 77% said that they would use Amazon's Alexa. The results seem to support the theory that businesses are not particularly loyal to individual digital assistants, which echoes the logic behind Microsoft and Amazon's Cortana-Alexa collaboration.

Vijay Balasubramaniyan, CEO and co-founder of Pindrop, expressed concerns regarding the security of voice technology, “the proliferation of voice technologies will continue to put consumers' security and identity at risk.” He added “as businesses adopt the latest voice technologies for the majority of customer interactions, there will be a parallel need for top-notch security.”

These concerns are not unprecedented in the current digital climate, and a BeyondTrust survey just revealed that 78% of enterprises are concerned about next-generation technology security breaches. According to Pindrop, more than 85% of companies said that customer anxieties about the misuse of data will decelerate their adoption of voice technology.

With 82% of businesses believing that customers are worried about fraud, it is evident that these concerns will have a significant effect on the way enterprises interact with voice tech. It looks like Amazon, Microsoft, and Google will have to design their digital assistants with security in mind if they want to stay ahead.