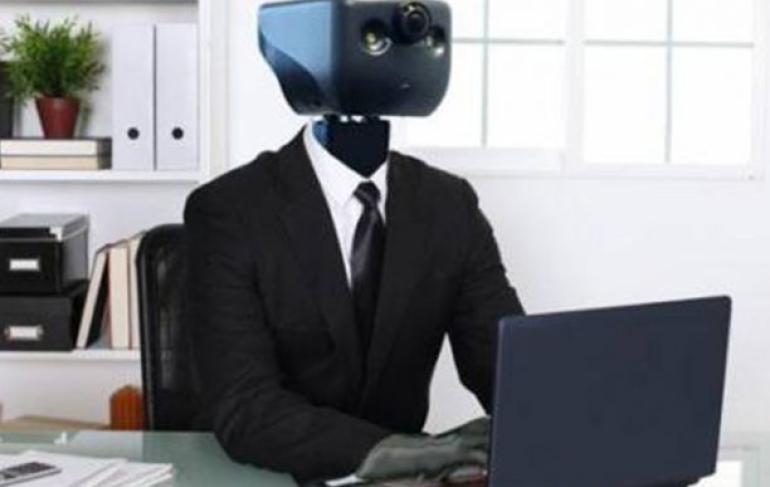 Microsoft has bought a company called Genee, which develops artificially intelligent assistants which do some of the work that secretaries do.

Genee calls its software "power scheduling personal assistant for Office 365", Microsoft's suite of applications which includes Word and PowerPoint. Essentially Genee is designed to respond to emails and update diaries, and is one of many such applications on the market. Tech watchers believe such virtual or intelligent assistants will be part of a huge market within a few years, and the technology is one of the reasons the big companies are investing so much money in artificial intelligence. Genee was founded a couple of years ago by Ben Cheung and Charles Lee, who will join Microsoft as a result of the acquisition. Lee says: "We consider Microsoft to be the leader in personal and enterprise productivity, AI, and virtual assistant technologies, so we look forward to bringing our passion and expertise to a team that is committed to delivering cutting-edge language and intelligence services." Rajesh Jha, corporate vice president, Outlook and Office 365, says in his blog that the Genee team will further Microsoft's ambition to bring into every digital experience. "Genee uses natural language processing and optimized decision-making algorithms so that interacting with a virtual assistant is just like interacting with a human one," says Jha.

AI on the future

All of the big tech companies have made it clear that they are prioritising artificial intelligence as the single-most important technology objective for the future. Whichever one can produce the AI-driven apps that work best will become as dominant as Google is in online search, or even more important. At the moment, rather than relying on their in-house computer boffins to write the best algorithms, the companies are throwing money at the race. According to a report by Magister Advisors, AI companies -- many of which were previously unknown startups like DeepMind -- are being bought for more than $2 million per employee. As Victor Basta, managing director at Magister Advisors, says: “A good AI engineer is worth more than many company CEOs right now.” Other recent acquisitions include Apple buying Turi, and Intel buying Nervana.