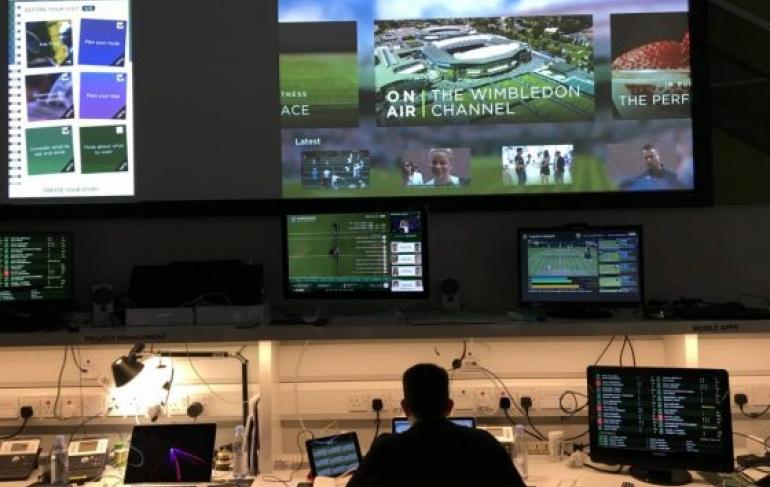 According to an article on Bloomberg, IBM’s Global Technology Services division is being redesigned to use more AI.

The advantages of the move include:

IBM is integrating its Watson AI platform into almost everything it does, and might soon rename its AI business Watson to capitalise on its fame.

The growing influence of Watson on IBM is said to be driven by CEO Ginni Romnetty, who took the helm at the company five years ago.

Bloomberg says Romnetty is increasingly turning her attention to AI because sales of the company’s traditional productions – such as mainframes and servers – have been declining.

IBM saw its 20th consecutive quarterly decline in revenue in the first quarter of 2017.

Moreover, IBM’s Global Technology Services division has undergone a series of job cuts as a result of customers moving away from on-site servers and mainframes to the cloud.

But in an interview with Bloomberg, Bart van den Daele, general manager of IBM Global Technology Services in Europe, denied the move to integrate more AI into the operation is anything to do with revenues or job losses.

The hardware that connects the Wimbledon IT operation to the cloud

Rather it is to do with “driving the next level of innovation in infrastructure”, he said, adding: “We are not doing it to create labor efficiencies.”

IBM has been unveiling one AI-based innovation after another lately. One example is the new AI-heavy data management system at Wimbledon, said to be the world’s most famous tennis tournament.

One of the most interesting features of the set-up at Wimbledon is IBM’s new Watson AI-driven video editing system.

IBM’s ground-breaking technology can view hours and hours of tennis matches and autonomously create 90-second highlight packages for each one.

The amount of time human-hours the system saves could probably be calculated down to the fractions of a second, but to give you an idea of how efficient it is, the virtual video editor can view a match that lasts, say three hours and edit it down to 90 seconds of highlights in approximately 20 minutes – and that includes publishing it on the Wimbledon tournament content management system so website visitors and app users can view it.

According to the IBM technical professionals at Wimbledon, there’s no other major sporting tournament – or anywhere else that they can think of – where a similar AI video editing system is being used.

Also at Wimbledon is IBM’s networking technology, a piece of hardware which interfaces with the cloud.

More details about the Wimbledon IT infrastructure will be published in a later article on EM360º.