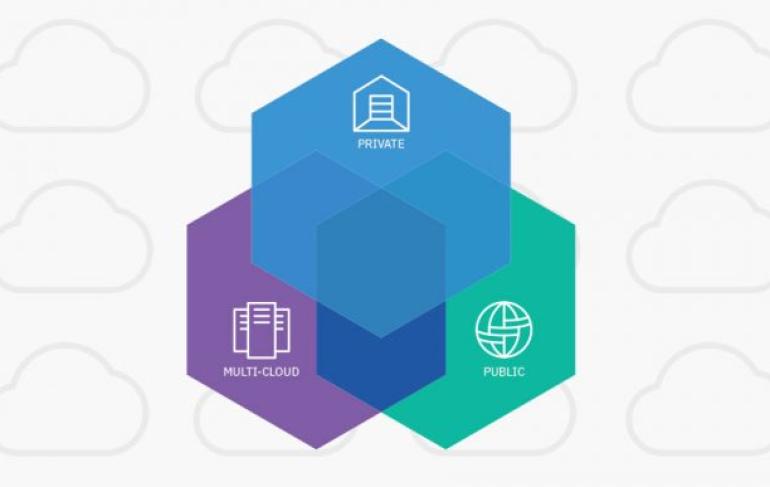 IBM is quickly catching up to the leading companies in the cloud infrastructure and services market.

Big Blue’s cloud division generated approximately $17 billion in revenue last year, which is about 24 per cent more than the previous year.

Around a third of those revenues came in the fourth quarter, when revenues skyrocketed by 30 per cent to $5.5 billion.

Cloud revenue now makes up more than 20 per cent of IBM’s total revenue of almost $80 billion, according to Forbes.com.

Along with security, analytics and mobile, cloud is one of IBM’s “strategic imperatives” apparently.

The market leader in the cloud market is said to be Amazon, with Microsoft in second place.

IBM is said to be third, with Google close behind.

However, it’s worth noting that research companies which look into this market tend to find that Amazon’s cloud market share is larger than that of Microsoft, IBM and Google put together.

And the next 10 companies below these market leaders have a combined market share slightly greater than that of Microsoft.

Basically, the market is very top-heavy, with Amazon by far the most dominant company in the cloud market, as it is in online shopping.

Oracle, which is said to be one of the “next 10” below the market leaders is convinced that it can take some of Amazon’s market share. Oracle is determined that Amazon’s dominance will end soon.

All of these companies are investing more in infrastructure, with Microsoft laying a new transatlantic subsea cable and Google announcing several new subsea cables.

All of them are expanding their data centre and network capacity and offering new services to entice customers to choose their cloud offering.

IBM, for example, has just launched something it calls “Cloud Private”, which is targeted at companies which use hybrid cloud.

Hybrid cloud refers to a situation where a company may use public cloud for some of its storage and applications, but uses a private, on-premises cloud for other, perhaps more confidential work.

Hybrid cloud is probably more complicated than that, but that is the basic distinction IBM is using to market its newfangled Cloud Private product.

“This truly is the best of both worlds,” crows IBM in its blog.