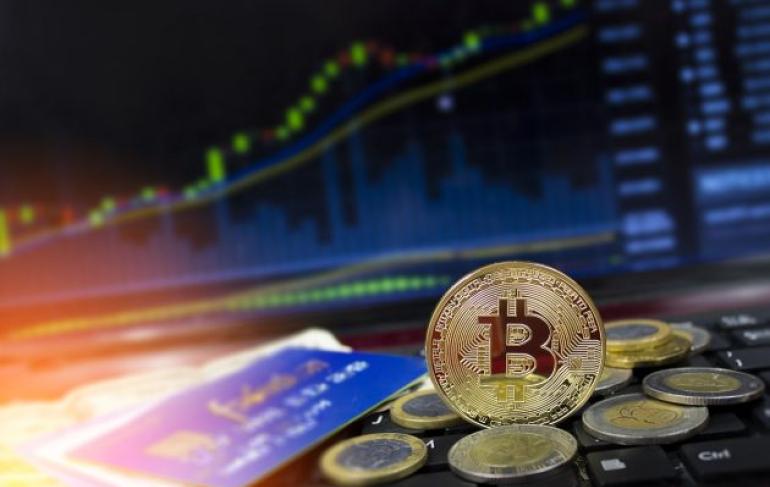 Almost half of all cryptocurrencies launched in 2017 have already failed, according to a study by News.Bitcoin.com.

The website says it has “completed an extensive study” into last year’s cryptocurrency launches and found that 46 per cent of them are already “effectively dead”. The reason you may only see stories about how cryptocurrencies are making their investors tons of money and not hear of the failures is that most failing cryptocurrencies “slowly tiptoe away” from the market “like a sneak thief rather than a smash-and-grab robber”, says the website.

News.Bitcoin.com cites a study by Tokendata, one of the more comprehensive trackers of initial coin offerings, which lists 902 crowd-funded cryptocurrency launches. Of these, 418 have either failed completely or are “fading into obscurity”, says the website. If the “semi-failed” cryptocurrencies are taken into account, the figure rises to 531, which is a failure percentage of about 59 percent. This may sound gloomy to some potential or actual investors, but the ones that have succeeded have done so on a spectacular scale. Not only did they manage to raise tens of millions of dollars at launch, they have increased in value dramatically. And, as a whole, the cryptocurrency market is gaining more and more power by the day, and tentative acceptance from governments and financial institutions around the world.

Almost all governments are either looking into the cryptocurrency market to see how and whether to regulate it, or they are taking steps to incorporate it into their economic infrastructures. The country which seems most enthusiastic about cryptocurrency is Venezuela, which has experienced severe economic problems in recent months and years – mainly brought about by oil sanctions.

One way Venezuela’s government hopes to alleviate the economic hardship is through selling its oil using cryptocurrency instead of US dollars, which is the globally accepted currency for oil trading. Venezuela’s President Nicola Maduro is a vocal supporter of cryptocurrency and has spearheaded the launch of the “petro”. The petro raised $735 million backing on the first day of a pre-sale, and could be used to bypass sanctions placed on the country by the international community, led by the US. It is estimated that the full issuance of the petro will raise $6 billion, at $60 for each token, which is about the price of a barrel of oil, according to the Wall Street Journal.

Launching the petro a few days ago, Maduro said: “Today, a cryptocurrency is being born that can take on Superman.” Maduro added that Venezuela was the victim of an “economic war” led by the US, according to Reuters. And just yesterday, high-level officials from Venezuela met with their counterparts from Russia, another country which is not completely hostile to cryptocurrencies and is considering the idea of launching one of its own. As well as Russia, Venezuelan officials claim they have supporters in numerous other countries, including even the US.

It’s difficult to say, of course, how this is going to play out. But what seems to be happening is that cryptocurrencies – despite the failure rate mentioned – have become so big that they are being used for trading in oil. And given that oil is of fundamental importance to the entire global economic system, if cryptocurrency oil trading continues, it’s probably only a matter of time before cryptocurrencies are an accepted part of the global financial system.

The traditional financial institutions and many governments are not convinced, however. Many have previously said it is little more than a scam and that the system of having a currency without central banks involved is basically unworkable. Cryptocurrencies are like digital handshakes, the records of which are kept on the public ledger, and can be verified. It’s a complex system that perhaps a lot of people don’t really understand. But even the central bank system of currencies is difficult to understand when you get right down to it – how, for example, is each nation’s currency valued?

For the US, a key point of interest is maintaining the power of the so-called “petrodollar”, which refers to the fact that the world’s oil is bought and sold in US dollars. Whatever one thinks of the current government-central bank-national currency system, most people can see it and understand it reasonably well. The problem with cryptocurrencies is that no one really knows what the political and economic structure it is built on is. It seems entirely technical, or technological, and technology is usually regulated by governments, especially if it’s technology that is as powerful as cryptocurrencies.